Clean Cars mean the West Coast can breathe easier
By 2035, every new car sold in the states of Washington, Oregon, and California will be powered by 100% clean energy.

Two directions at once
As we adjust to the results of the recent U.S. elections, we find ourselves in a time both of incredible climate progress and of imminent climate peril. We are headed in…

Oregon's Green Wave
As the final results of this November’s midterm election roll in, one thing is clear: climate action was on the ballot in Oregon, and voters made it clear that they want…

Clean transportation hits the road in Wenatchee, WA
Highlights from the Clean Vehicle showcase in Wenatchee earlier this month 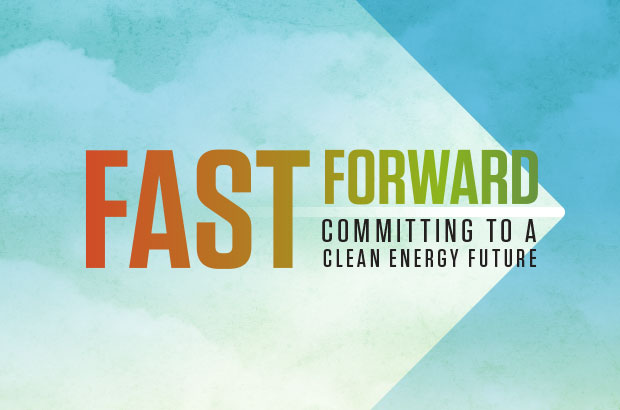