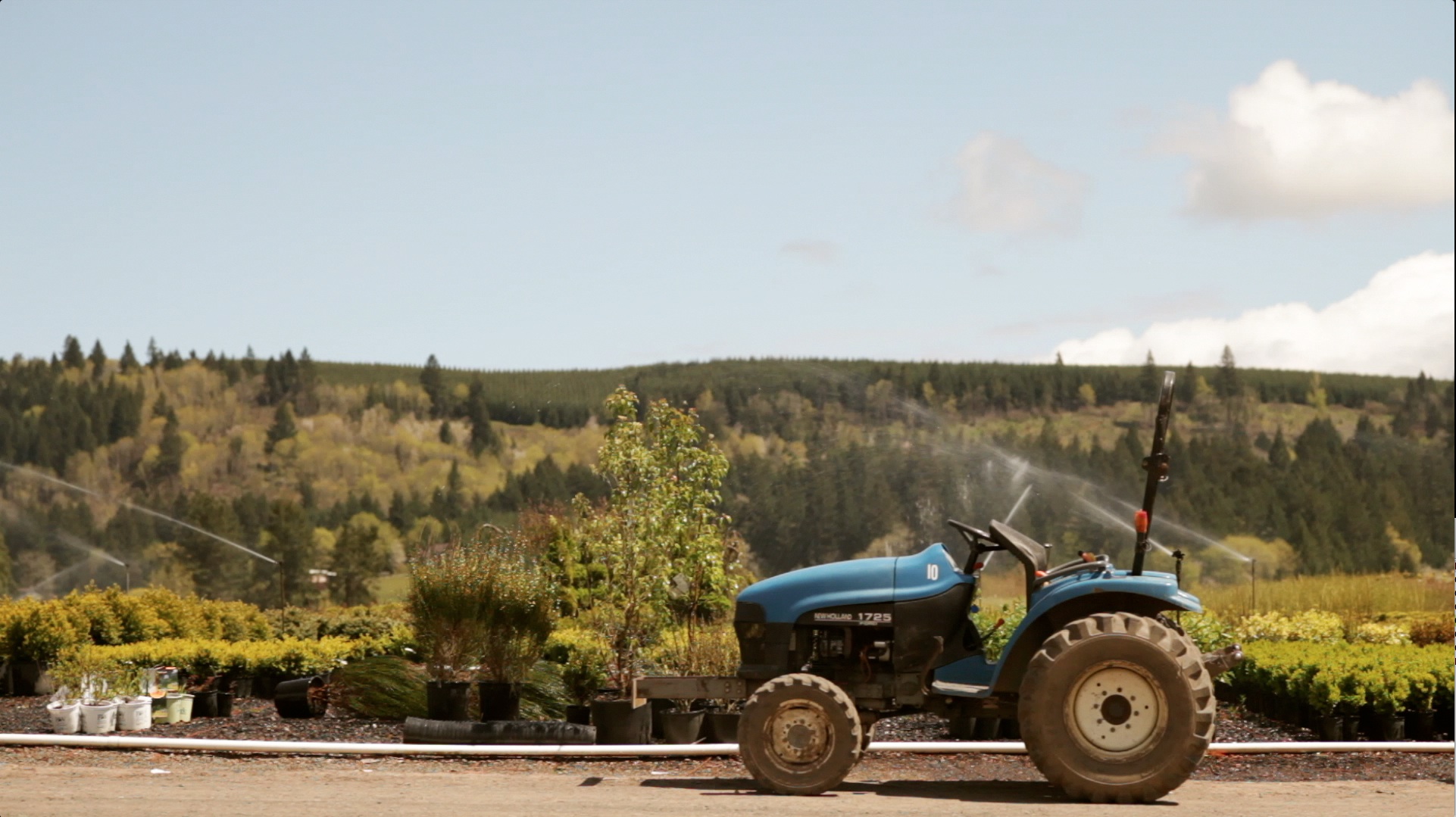 Each 1.8 degree temperature rise means 10 percent more in irrigation demands - a challenge for an industry whose primary energy use is pumping water. See how Oregon's nurseries are leading the way.

Nurseries use energy in a variety of ways including pumping water to irrigate their plants. Climate models suggest that each 1.8 degree in temperature is predicted to increase irrigation demands by 10 percent. This combined with increased competition and volatility in transportation, energy and raw material costs are increasing risks and shrinking margins for nursery businesses. The Oregon Association of Nurseries (OAN) identified energy efficiency as a smart route to increasing productivity, lowering costs and risk and improving ROI for its members.

OAN signed onto the 25inTENsity Challenge, having OAN members set a goal to reduce energy use by 25 percent in 10 years.

OAN is using NEEA’s Continuous Energy Improvement system to help members embed strategic energy management into their operations. Through utilities and partners such as Energy Trust, NEEA offers the industry and nurseries such as Fisher Farms tailored solutions to help them work smartly and reduce their energy bills. Participating in the 25inTENsity Challenge is helping members build out their sustainability programs while saving money and improving their bottom line.

Oregon’s nursery industry generated 2009 revenue of $740 million as the state’s top agricultural segment. Keeping this industry vibrant is important for the entire region. Energy is going to be a continued resource scarcity and prices will continue to increase. Nursery growers know that managing energy will mitigate the risks and costs. That’s why OAN members are taking profound steps, such as participating in the 25inTENsity Challenge, to change their energy usage which will result in bottom-line savings, increased stability and a stronger industry.

The Oregon Association of Nurseries (OAN) is a non-profit trade association that represents more than 1,100 individual nursery stock producers, retailers, landscapers and related companies serving the nursery and greenhouse industry. The OAN is the main voice for Oregon's nursery and greenhouse producers, re-sellers, transporters, retailers and suppliers. The OAN represents and serves the interests of its members that grow, handle and retail ornamental horticultural products by fostering a favorable business and regulatory climate.

The Northwest Energy Efficiency Alliance (NEEA) is a non-profit organization working to maximize energy efficiency to meet our future energy needs. NEEA is supported by and works in partnership with Bonneville Power Administration, Energy Trust of Oregon and more than 100 Northwest utilities for the benefit of more than 12 million energy consumers. NEEA uses the market power of the region to accelerate the innovation and adoption of energy-efficient products, services and practices. Since 1997, NEEA and its partners have saved enough energy to power more than 450,000 homes each year. Energy efficiency can satisfy more than half of our new demand for energy, saving money, and keeping the Northwest a healthy and vibrant place to live.

Fisher Farms produces more than 3.5 million plants each year on 300 acres at three sites in Gaston, Sherwood, and Dayton, Oregon. They market and sell to retail garden centers, landscape contractors, rewholesalers, and growers throughout the Intermountain Region, Midwest, East Coast, Northwest, and Northern California. They ship over 400 semi-truck loads per year of high quality plant material, carry an inventory of over seven million plants annually and produce over 1100 varieties of evergreen, broadleaf, deciduous, and perennial plants in containers.