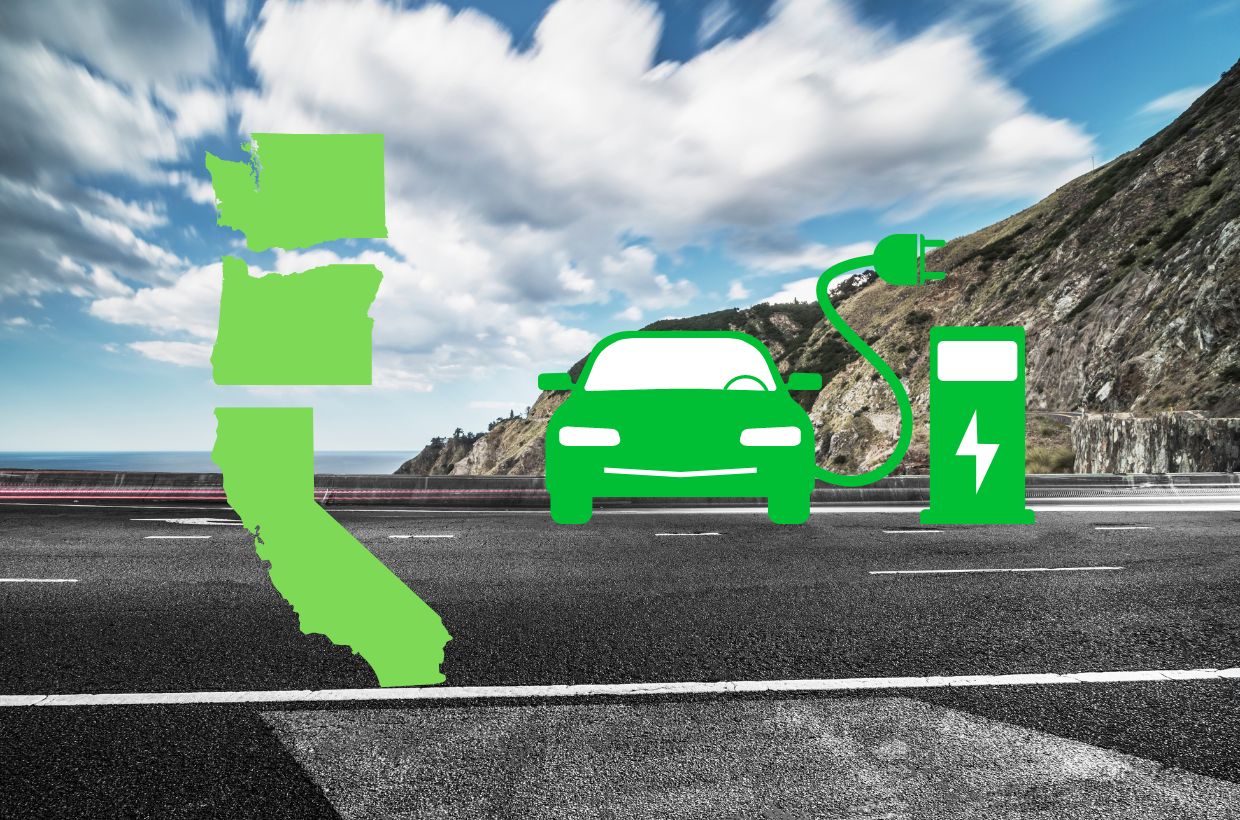 Throughout history, personal transportation has evolved alongside every human civilization. Palanquins and rickshaws gave way to traveling atop mounted animals, which was further modernized by the invention of horse-drawn carriages. By the 20th century, the internal combustion-powered automobile exploded in popularity while also becoming one of our largest sources of air and climate-harming pollution. As the world reckons with ending our dependence on gas and oil, we are in the midst of yet another leap forward: the rise of zero-emission vehicles powered by clean, carbon-free energy.

By 2035, every new car sold in the states of Washington, Oregon, and California will be powered by 100% clean energy.

Transportation is a massive source of air pollution, fueling the ongoing climate crisis while sickening thousands of people in the United States every year. The negative effects of air pollution disproportionately harm low-income and Black, Indigenous, and People of Color (BIPOC) communities. Along with other recently enacted policies that require heavy trucks to release less pollution and encourage the use of low-carbon alternative fuels, these efforts to clean up our transportation sector are paying major dividends in preserving our health and well being.

Vehicle efficiency standards are nothing new and they have provided enormous benefits. In Washington State alone, regulations on clean cars and clean trucks will save an estimated $5.9 billion in public health benefits from 2020-2050, including 15,000 avoided asthma attacks. Additionally, zero-emission vehicles cost less to operate, with EVs saving their drivers $1,800-$2,600 per year.

There's a wider variety of electric vehicles on the market than ever before, all of which can be recharged for a fraction of the cost of a tank of gas. Today's EVs offer performance, comfort, and capabilities on par with—and in some cases exceeding—comparable gas-powered vehicles. Models like the Rivian R1T pickup truck and Ford Mustang Mach-E are setting sales records. Meanwhile, federal and state governments are investing millions of dollars per year to expand EV rebate programs and charging infrastructure across the country.

States that adopt the Advanced Clean Cars II rule will require that new cars and trucks pollute less, starting with a percentage of the new cars sold in 2026 and ending with all new cars sold by 2035. The rule is focused on what new vehicles are sold within the state—not the total number of vehicles on the road. This rule does not ban gas-powered cars. Nobody will be forced to give up their vehicles. 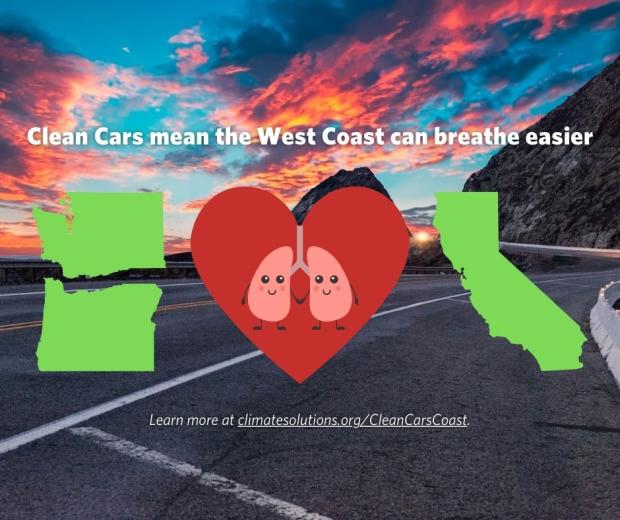 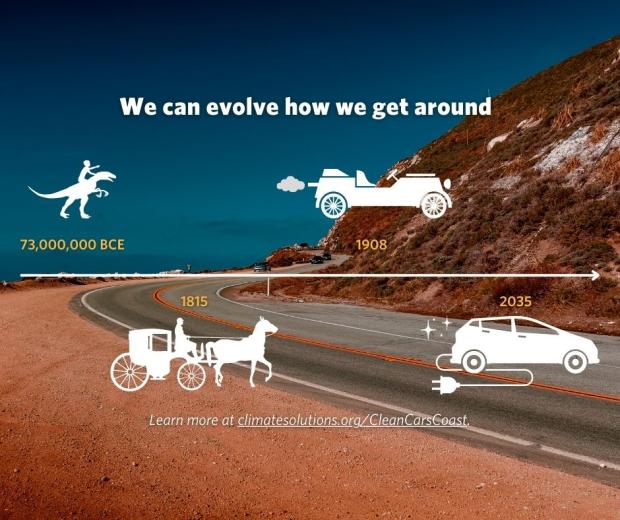 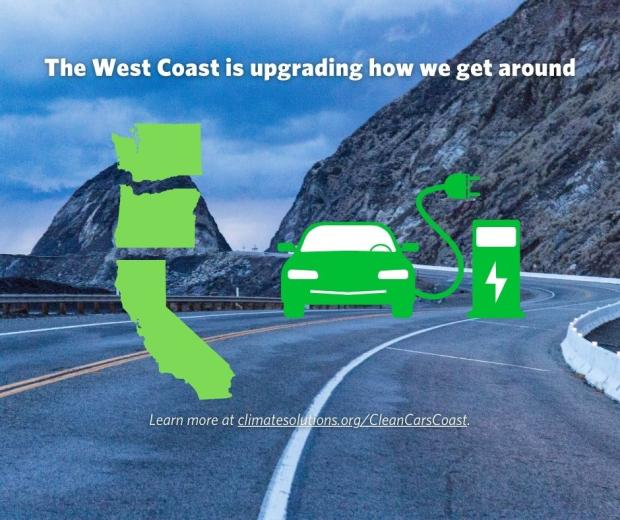