All posts by arran robertson 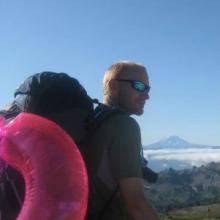