All posts by madeline goodwin 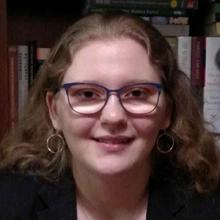