Broad coalition calls for action on climate change in WA 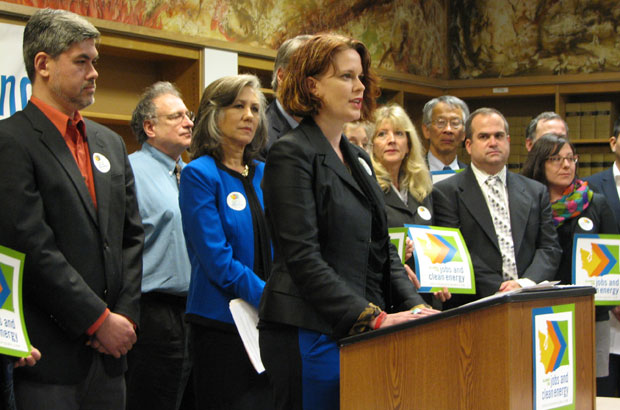 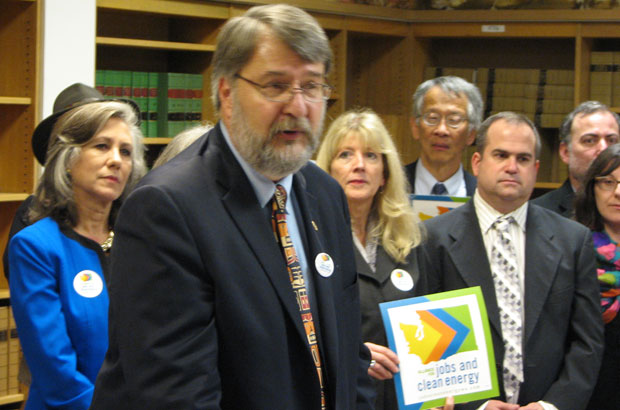 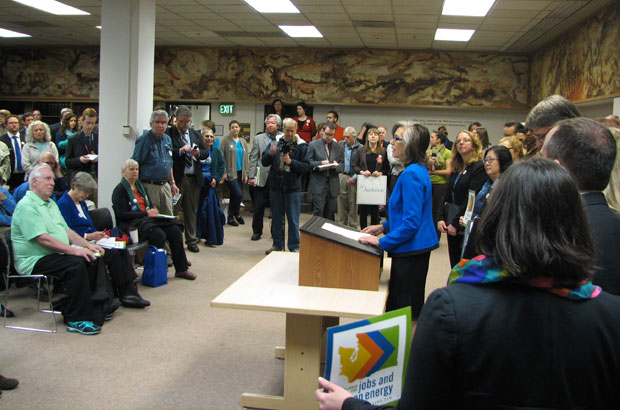 The Alliance for Jobs and Clean Energy is a coalition of individuals, organizations, and businesses dedicated to reducing global warming pollution and strengthening the state’s economy. Live tweets from the launch and hearing at #WACleanEnergy @jobscleanenergy. More info at  jobscleanenergywa.com

For businesses, climate is really the bottom line