All posts by elizabeth willmott 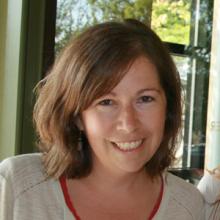