All posts by steve whitney 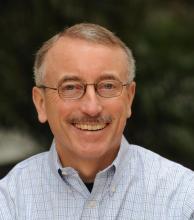