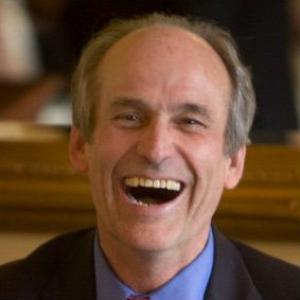 Bill Bradbury serves as one of Oregon's two representatives to the Northwest Power and Conservation Council. He served both as Oregon's Secretary of State and as a member of the Oregon Senate, where he was Senate President and directed For the Sake of the Salmon, during which he worked with Northwest Native American tribes; federal, state and local governments; and timber, agriculture and fishing interests.