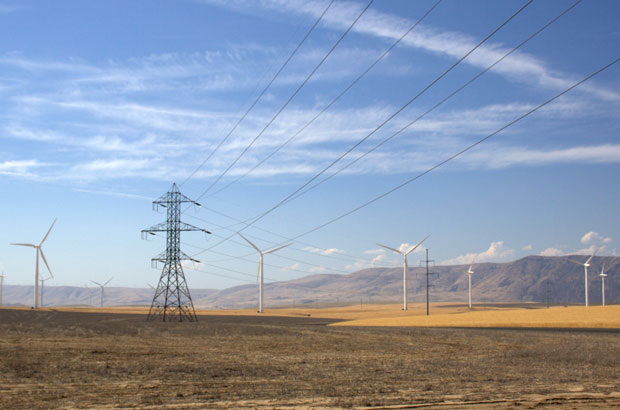 Note: the next public hearing on the Draft 7th Northwest Power Plan will be Thursday, Nov. 19 from 5-7pm at the Hilton Airport Conference Center in SeaTac, WA.

The climate is warming, and that portends changes in the future demand for electricity here in the Pacific Northwest and across the nation.

The Northwest Power and Conservation Council understands that long-term changes in temperature are likely to alter electricity demand throughout the year as precipitation patterns change. In the Northwest, more than half of our electricity comes from hydropower, which relies on melting snowpack and rainfall.

Climate modeling suggests a warming future means less snow and more rain during winter months, resulting in a smaller spring snowpack and therefore lower summer flows. As a result, winter electricity demand would decrease, easing power-generating requirements. However, power demand during the summer months,  would rise due to higher demand from air conditioning and irrigation.

The Council is planning for this altered future. Every five years the Council looks 20 years into the future and revises its Northwest Power Plan, which provides guidance on future power demand and resources to the Bonneville Power Administration, the region’s largest electricity supplier. By law, Bonneville’s administrator is required to make decisions about future resources that are consistent with the Council’s plan.

The latest draft Northwest Power Plan, the seventh in the Council’s 34-year history, concludes that the Northwest region can meet nearly all of the new demand for electricity over the next 20 years with a combination of improved energy efficiency and demand response–programs or contracts to reduce power use during periods of peak demand. In fact, if we are successful, there is a low probability that new power-generating plants will be needed for at least the next five years, except possibly in areas where demand grows very rapidly.

The resource strategy of the draft plan calls for developing about 4,500 average megawatts of new efficiency by 2035, acquiring demand response resources to meet extreme winter and summer peak loads when needed, and increasing the use of existing natural gas-fired generators. This combination of resources will meet future demand for power and also make up for the generation that will be lost when three coal-fired power plants in the region are retired between 2020 and 2026.

According to the Council’s power system modeling, this combination of resources will reduce annual carbon dioxide emissions from the 2000-2012 average of 55 million metric tons to 34 million by 2035, the end of the 20-year planning period.

Energy efficiency is the highest-priority resource in the Council’s power plans, as it provides the most cost-effective and least risky response to the region’s growing electricity needs. It reduces summer and winter peak demand for power and buys time to develop cost-effective alternative sources of low-carbon or zero-carbon generation. For consumers, improving energy efficiency reduces electricity bills over time because efficiency is about four or five times less expensive than any type of new generating plant, including renewable energy.

That’s our job at the Council – keeping the region’s electricity supply adequate, efficient, affordable, and reliable. We released the Draft Seventh Plan for public comment in October following a year of development that included extensive use of advisory committees and thousands of computer model runs. A summary brochure about the draft Seventh Plan, the plan’s executive summary, and a schedule of eight public hearings this month and in December can be found on the Council’s website. 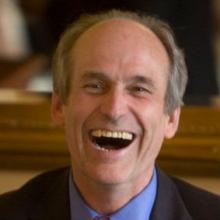 Bill Bradbury
Bill Bradbury serves as one of Oregon's two representatives to the Northwest Power and Conservation Council. He served both as Oregon's Secretary of State and as a member of the Oregon Senate, where he was Senate President and directed For the Sake of the Salmon, during which he worked with Northwest Native American tribes; federal, state and local governments; and timber, agriculture and fishing interests.