Climate policy question #1 is simple: will we put responsible limits on the largest sources of climate pollution? Today the people of the Northwest and across the country scored a victory as the Environmental Protection Agency answered that question by moving to cut carbon pollution from existing coal plants nationwide. This is the clearest and most basic statement to date of our generation’s commitment to standing up for our kids and grandkids and it sends a key signal to national and global markets.

Reactions from around the Northwest: 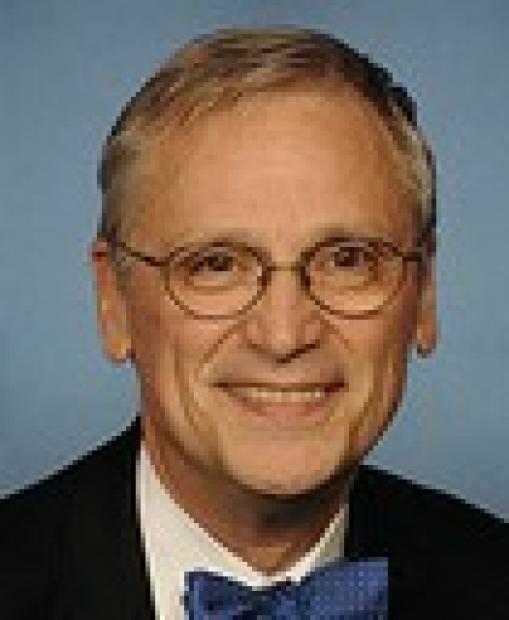 Congressman Earl Blumenauer (OR-03): “If you accept modern science, you cannot deny the combined weight of over 10,000 peer-reviewed, published scientific studies which tell us climate change is happening. The United States is a major contributor to global carbon pollution, and has a moral responsibility to place sensible limits on our emissions. Transitioning to a low carbon future will not just help stave off the worst impacts of climate change, it will also transform our economy by creating thousands of jobs and saving money in the long run. The Administration is taking an important step forward with new clean air safeguards that will cut carbon pollution from existing power plants for the first time. While we will eventually need a permanent legislative solution – such as a carbon tax – EPA’s action is a positive move towards a low carbon, energy efficient future.” 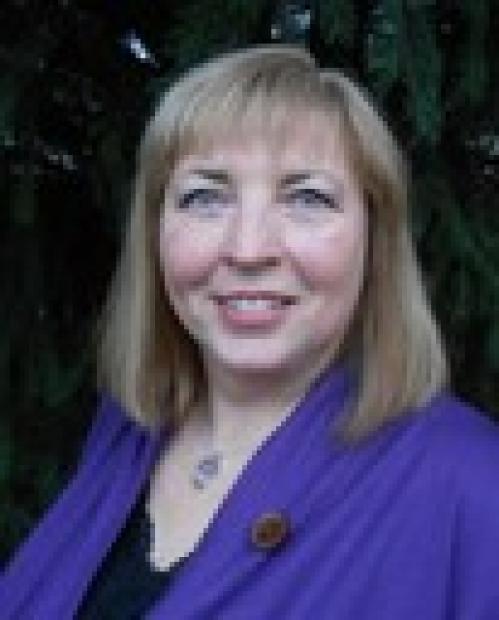 Carrie Nyssen, Regional Director of Advocacy and Air Quality for the American Lung Association of the Mountain Pacific: “The health and prosperity of our communities require real action on climate. Carbon dioxide and other pollutants from power plants lead to thousands of premature deaths, higher risks of asthma attacks and respiratory disease, and hundreds of thousands of missed work and low activity days. Today's ruling from the EPA is a much-needed step forward and a win for the Northwest. Our region is well positioned to seize this opportunity to grow the clean energy economy and invest in a healthy future."

Angus Duncan, Pacific Northwest Representative for the Natural Resources Defense Council and Chair, Oregon Global Warming Commission: “While Congress dithers on the real, immediate, disruptive and costly threat of climate change, the President and EPA are acting to bring US greenhouse gas emissions under control.  Building on his first term doubling of vehicle fuel economy standards – to 54.5 miles per gallon by 2025 – the President last summer directed EPA to do its statutory duty by requiring sharp reductions in carbon emissions from existing coal-fired power plants.  The draft rule issued today by EPA will not just cut these destructive emissions; it will also stimulate investment in the new technologies and the jobs that will come from replacing old coal with new and clean forms of energy to power America’s future economic prosperity.  Like the federal policies that drove development of renewable hydropower in the Pacific Northwest of the 1940’s and 50’s, stirring yesterday’s regional economic pot, this rule is the essential first step in the remaking of the region’s energy base, and our environmental and economic future.” 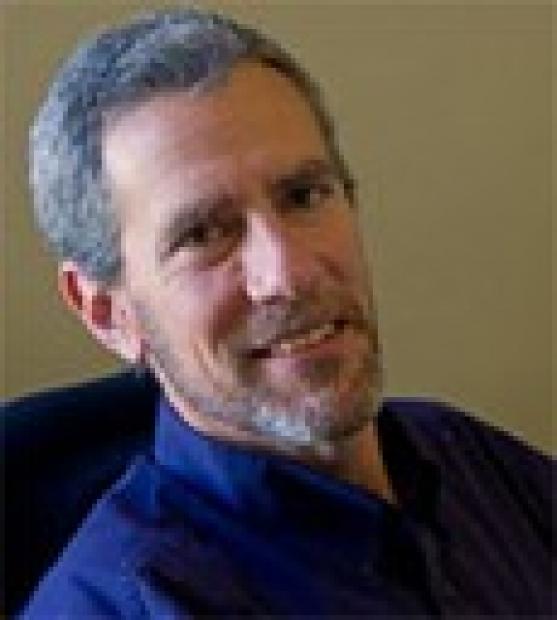 KC Golden, Senior Policy Advisor, Climate Solutions: “Our national leaders have been too slow and too timid in responding the climate crisis, and too willing to defer to the power of fossil fuel interests. Today, the Obama Administration proposes a significant and vitally necessary step toward solutions, the beginning of the end of the era of free and unlimited carbon dumping.  To deliver real climate solutions – at the scale of the problem -- we’ll have to keep picking up the pace from here forward through federal and state actions.

“By providing flexibility for emitters and states to invest in clean energy and energy efficiency rather than just pollution control equipment, the EPA is forging a true partnership with the states and with public and private providers of climate solutions. These federal rules will support innovation and investment in the clean energy transition, building healthier local economies and good, sustainable jobs. Instead of limping along with obsolete and climate-disrupting fossil fuel technology, we can build a clean energy economy that can last, and we’ll have a federal partner as we do it.

“Northwest states will be able to comply with the federal rules in ways that drive new investment, new job creation, and deeper carbon pollution reductions by developing state climate plans that improve energy efficiency and tap our abundant renewable energy supplies. And we’ll be able to work closely with the Mountain states to form partnerships that spur development of the West’s immense renewable energy potential.”

Climate Solutions is a Northwest-based clean energy economy nonprofit that works to accelerate practical and profitable solutions to global warming by galvanizing leadership, growing investment and bridging divides. Since 1998, Climate Solutions has pioneered the vision and cultivated political leadership in the Northwest for the proposition that clean energy and broadly shared economic prosperity can go hand-in-hand. Through its Business Leaders for Climate Solutions, New Energy Cities, Northwest Biocarbon Initiative and Sustainable Advanced Fuels programs, Climate Solutions builds a powerful constituency for local, regional and national action on climate and clean energy.