Something good lurking in the FOG: Gresham turns waste into watts 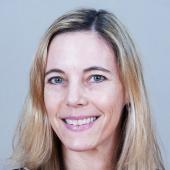