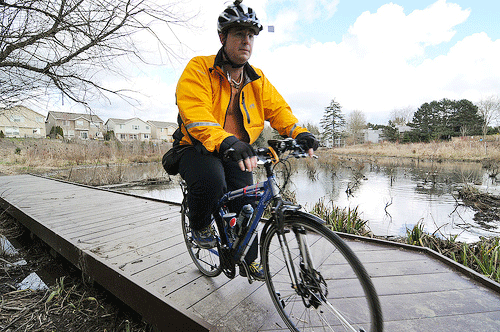 The City of Beaverton, Oregon is already known as a clean energy pioneer, hailed as a Natural Resources Defense Council “Smarter City” energy leader, a US Department of Energy Better Buildings partner, and a 2012 US Environmental Protection Agency Green Power Leadership Award winner.

When the opportunity recently arose to set a long-term community climate action goal, city sustainability officials wanted to do their homework. So they called the New Energy Cities team to help them figure out what it would take to make deep cuts in climate pollution community-wide.

The “80x2050” goal aligns well with targets set by the State of Oregon, as well as the Climate Smart Communities Scenario Project underway at Metro, the Portland-area regional government that serves Beaverton and other neighboring cities. It would also keep pace with leading cities nationwide. Dolezel asked the New Energy Cities team to analyze what it would mean to achieve these goals.

To start, we created a community-wide Energy Map for the base year of 2012, depicting the community’s sources and uses of energy and greenhouse gas (GHG) emissions, based on utility and transportation data. The Energy Map graphic has become a standard element of New Energy Cities’ work with cities, as it shows a community’s complicated energy system on a single page and in a simple format, and mayors tend to love it. 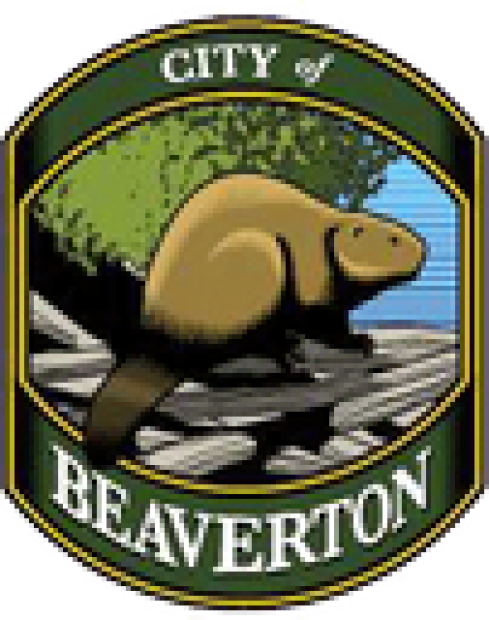 As a snapshot of the community’s energy system in a single year, the Energy Map was just the first step. For Beaverton to understand how to achieve an ambitious 80x2050 goal would require looking out several decades, for which the New Energy Cities team developed a Carbon Wedge analysis.

We created our first Carbon Wedge graphics for the City of Issaquah, WA in 2012, with a step-by-step methodology that served as the basis for our work in Beaverton:

From the start, Beaverton officials were clear that they wanted the Carbon Wedge research to reflect the impacts of existing and proposed state laws—including Oregon’s renewable portfolio standard, which mandates that utilities source at least 25 percent of total fuel mix from renewable energy by 2025, and the state’s Clean Fuel Program, which would require a 10 percent reduction of fuel carbon intensity from 2010 levels by 2025, if its current 2015 sunset were removed.

We found that these laws would collectively only “stabilize” the community’s climate pollution to its 2012 level, so to paint a picture of how Beaverton might close the remaining emissions gap, we then estimated the reduction potential of specific targets in three areas:

In Beaverton’s case, one political advantage of these targets is clear: they align with and support Oregon Governor Kitzhaber’s Ten-Year Energy Action Plan, which focuses on transportation, energy efficiency, and renewable energy.  They are also targets grounded in substance, based on national best practices identified in “The Road to 2050,” an excellent publication from Innovation Network for Communities and O-H Community Partners that distilled the cream of the crop in climate plans from around the US.

Above all, the resulting Energy Map and Carbon Wedge graphics are intended as early communications tools to frame discussions between key players in creating a clean energy future:

To be clear, the Carbon Wedge graphics set the frame for initial conversations, and they do not define the strategies and tactics that would be crucial in an implementation plan—an essential step that will be the real barometer of progress.

But several early conclusions are evident. First, existing laws are important drivers of reduction, but they alone will not achieve the goal. Second, state, regional, and local levers of change are all essential to meet deep reduction goals for 2050, and especially the more practical interim goal year of 2030. Last but not least, the city will need to implement new actions on its own and in partnership with other cities, regional government agencies, and most definitely its energy utility.

That, driven by the political commitment and staff dedication that is characteristic of Beaverton, is what it will take.