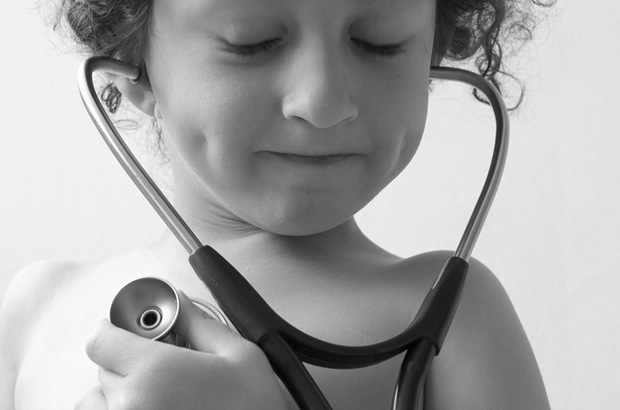 The new report links a number of severe health consequences to direct and indirect effects of climate change, including heatwaves, droughts, and wildfires, as well as instances of food scarcity and rising occurrences of insect-borne disease triggered by warming temperatures. The report’s authors blame political stubbornness and the power of fossil fuel lobbies for the lack of international progress towards the clean energy infrastructure needed to reduce air pollution and stave off catastrophic global warming. According to the Lancet Commission, if we don’ take action now to combat climate change, we will “undermine the last half century of gains in development and global health.” The authors also conclude that the savings in avoided health costs alone would pay for the investments needed to transition our economy from fossil fuels towards cleaner and more efficient energy.

Officials at the highest level of the US government are also connecting the dots between climate change, public health, and public policy. Also this week, the White House hosted the first Summit on Climate Change and Public Health. The summit, billed as a national dialogue about the connection between public health and climate change, also aimed to dig into how we can find or create innovative solutions to climate and health problems. The speakers at the summit reiterated the findings in the Lancet report. President Obama spoke at the summit, as did Brian Deese, White House Senior Advisor on climate, conservation and energy policy. Both discussed the dangers of rising temperatures resulting in increased air pollution, smog, and wildfires, which all contribute to higher rates of asthma and lung disease.

A number of leading healthcare professionals at the summit addressed their profession’s responsibility to lead the way on climate change, and to better communicate the serious health threats we face because of rising temperatures. Internationally, doctors and health care professionals are stepping forward as authorities in the effort to reduce carbon emissions—a role that has been played primarily by environmental advocates and climate scientists.

Brenna Davis, director of EnviroMason at Seattle’s Virginia Mason Medical Center, represented the Pacific Northwest health care community as our own expert in the field. Virginia Mason, under the guidance of Davis and CEO Dr. Gary Kaplan, is a leader urging the healthcare and broader business communities to take action on climate change. Davis also chairs Washington Business for Climate Action, which is catalyzing business leadership on these issues.  Virginia Mason is one of nearly 200 other Washington Businesses that have signed onto the Washington Business Climate Declaration, urging strong state and regional policy action on climate change. Virginia Mason is also helping galvanize the national and global medical community on these issues through its leadership in the group Health Care Without Harm.

The urgency of the issues being discussed at the White House summit were underscored by news reports that hundreds have died from an unprecedented heatwave in Pakistan this week. These reports serve as a grim reminder that we can’t talk about the health impacts of global warming in the future tense – they are happening now, and accelerating at an alarming pace.

While large-scale action on climate change still appears as a daunting challenge, the Lancet report stressed that we have a huge opportunity to change our current trajectory; reducing fossil fuel use is the single best step we can take to improve global health in the 21st century.

Becky Robinson is an intern with Climate Solutions' Business Partnerships Program. Her bio is here.