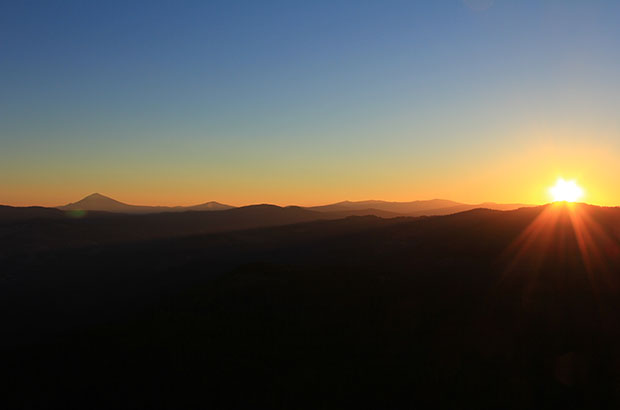 via BLM
Tags
Oregon
If Oregon has a climate and clean energy majority, it's time to make it work.
Bobby Hayden
November 7, 2014

For those peering into the void of climate leadership reflected in national election results: DO NOT DESPAIR! There are some big bright spots right in our backyards, starting on the west side of Oregon's Willamette Valley. 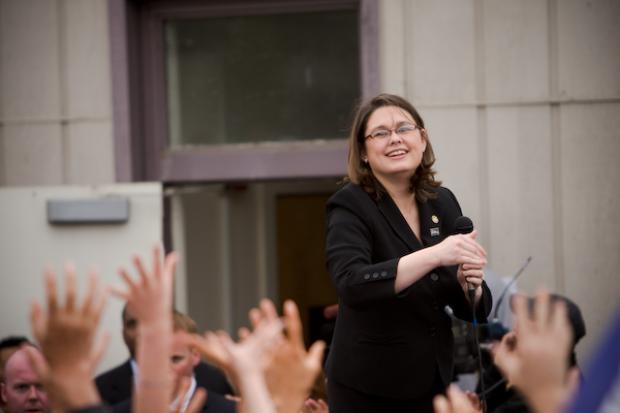 On Tuesday, Sara Gelser defeated incumbent Betsy Close to take Oregon’s Senate District 8, representing the Corvallis and Philomath area. Gelser has held the District 16 House seat since 2005, receiving a lifetime score of 93% from the Oregon League of Conservation Voters.

Representative Sara Gelser’s election, in hand with the re-election of Alan Bates (a lifetime 89% score from OLCV) and Michael Dembrow (a lifetime 90% score from OLCV) brings great potential for action on climate and clean energy in the Oregon Senate. As an example: this majority could pave the way for job creation, pollution reduction, and more choice at the pump by protecting the Clean Fuels Program in the 2015 legislature.

But before the legislature acts, we need the Oregon Department of Environmental Quality to keep the program moving forward. TAKE ACTION: Send a message in support of Oregon’s Clean Fuels Program. 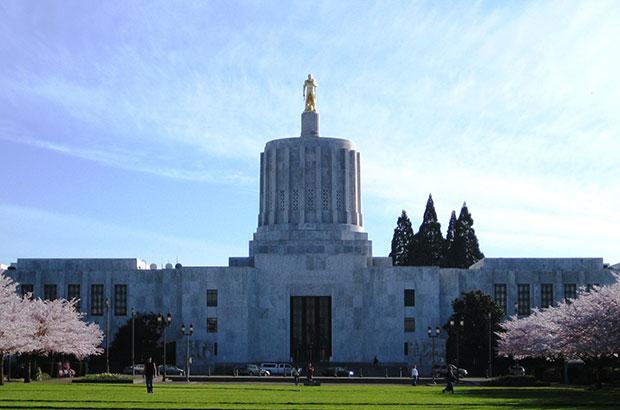 Tuesday night also brought the reelection of Governor John Kitzhaber, an advocate of climate and clean energy progress and committed signer to the Pacific Coast Action Plan on Climate and Energy.

Several months ago, Governor Kitzhaber instructed the Department of Environmental Quality to move forward on Phase 2 of the Clean Fuels Standard. At the press conference, Kitzhaber said, "Right now there is a monopoly, a fossil fuel monopoly that is freezing out Oregon companies, Oregon producers, Oregon agriculture and Oregon jobs. And we do that by sending billions of dollars out of the state to buy a product that we can produce right here in the state. That doesn't make any sense to me.”

Doesn’t make any sense to us either. A roadmap to cleaner fuels is the right choice for our air and our economy. Please send a message in support of the Oregon’s Clean Fuels Program now. 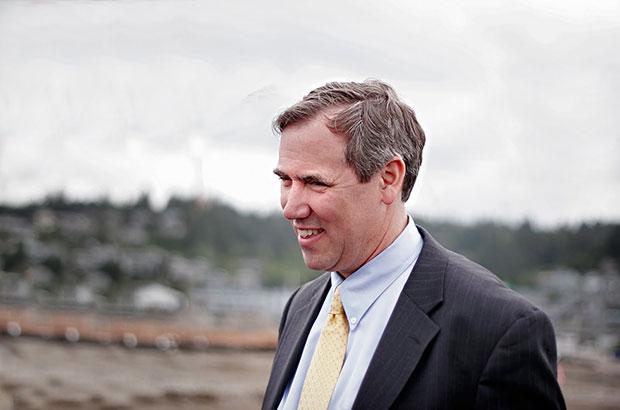 On Tuesday, Senator Jeff Merkley was elected to his second term in the U.S. Senate, where he continues to champion action on climate. Merkley holds a lifetime score of 100% from OLCV.  Here’s Senator Merkley, speaking in support of the EPA’s Clean Power Plan:

"Climate change is no longer a distant hypothetical -- it is here now. It is already waging an assault on Oregon's natural resources, damaging our farming, fishing, and forest industries. But Oregonians, and all Americans, don't back down in the face of a challenge. We act. Acting now to cut down on the single biggest source of carbon pollution is absolutely the right thing to do, and I'll keep pushing for further action."

You’ll notice the use of those words here. That’s because we need these leaders to prove it by acting on climate.

But opportunities abound in Oregon. By working together and keeping the pressure on, Oregonians like you can support clean energy and better jobs for Oregon families, support better fuel choices and expanded transportation choices, demand that Oregon hold polluters accountable for the true cost of their carbon pollution, and demand that Oregon transition from coal to clean, renewable energy options, including wind, solar, and energy efficiency.

Stay tuned and stay in touch.