In 1980 the U.S. Congress passed the Pacific Northwest Electric Power Planning and Conservation Act authorizing the four Northwest states of Idaho, Montana, Oregon, and Washington to develop a regional power plan and fish and wildlife program to balance the region’s environment and energy needs.

The Northwest Power and Conservation Council was created to carry out this mandate and to preserve the benefits of the Columbia River for future generations. Each of the four state governors appoint two Council members whose terms vary by state, some serving three-years, while other are more open-ended. The Council is based in Portland, OR.

The Council develops an electric power plan, which it updates every five years, to ensure the region’s power supply.  The Council released the Seventh Power Plan on February 10, 2016. When the plan was in development in 2015, Climate Solutions submitted comments in support of the Plan’s conclusions that the region can achieve 4,500 average megawatts of new energy efficiency over the next two decades; that planned investments in energy efficiency and renewables will put the region on track for a 35% cut in carbon emissions by 2035; and that we can cut carbon emissions by 80% with moderate additional costs by shutting down coal plants and relying on existing known clean technologies.

The Plan also concludes that there is little likelihood that the region will need new gas plants over the next decade. Climate Solutions believes that additional fossil fuel infrastructure development in our region is one of the key barriers to meeting our state greenhouse gas reduction goals in Oregon and Washington. Instead, we need to prioritize clean energy development, in combination with taking advantage of more efficient power market opportunities to truly prevent new natural gas plant development in the region. 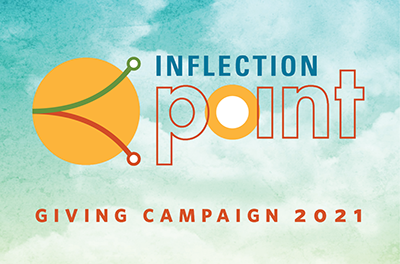