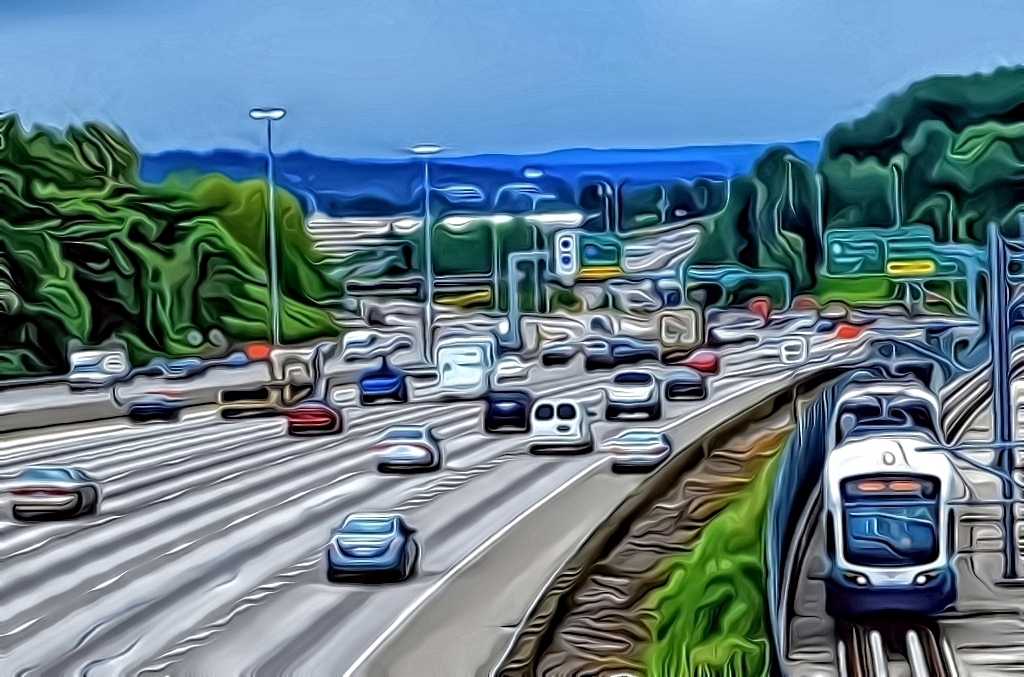 The Washington State Senate voted to pass a Clean Fuel Standard late Thursday night, 27-20, marking a victory for people’s health, the environment, and economic recovery. This is the first time the Senate has voted on the policy, after a majority of the House of Representatives passed an earlier version of the governor-request legislation on February 27th. The House also passed it in the 2019 and 2020 legislative sessions. Two-thirds of Washingtonians support a Clean Fuel Standard.

The Senate vote was the culmination of a long day of floor debate on several meaningful climate policies, and followed hours of Senators rejecting dozens of amendments attempting to significantly weaken the policy.

“Climate change is profoundly affecting our lives and our quality of life,” said Senator Reuven Carlyle (D-36). “And it is real, and it is happening on every level. At the same time, it can feel like we can’t affect change, but we can. There is something extraordinary in our opportunity to lead, our opportunity to be, as my people, the Jewish people, say, ‘a light among the nations,’ and to show how we can perform good deeds in the world.”

“To say we cannot enact our own climate policies here at home until another country does their part is unconscionable,” said Senator Liz Lovelett (D-40) during floor debate Thursday evening. “We have to do our part here in Washington.”

“We are doing this for the kids, for kids like Jessie, who loves soccer more than anything else in the world. She tries to go to soccer practice every day after school, but she just can’t do it because she doesn’t have the breath to play soccer because she has asthma. Her parents can only afford an apartment close to the freeway,” explained Senator June Robinson (D-38), who volunteers in the Everett School District when not working in the Legislature. “We’re doing this for the kids who cannot go to school, who cannot breathe when the air is unhealthy. Their childhoods are compromised. These are the kids we are passing this bill for tonight.”

Senator Carlyle also added, "The work of taking meaningful action is not easy. It feels overwhelming at times... I want to thank my good friend Representative Joe Fitzgibbon (D-34) for his decade-long work on this issue and Governor Inslee for his support."

Because the House passed a stronger version of the policy, that chamber next needs to either concur on the bill in its current amended form or enter conference to negotiate with the Senate to finalize the bill. Several legislators aim to ensure a strong standard that can quickly work alongside the Clean Fuel Programs in California, Oregon and British Columbia and meet the state’s carbon reduction goals set into law last year. Oregon doubled its standard last year, and New Mexico and New York are also considering similar policies.

Earlier in the day, Representative Fitzgibbon and Senator Rebecca Saldaña joined a virtual rally with clean fuels supporters highlighting the delivery of close to 5,000 names of Washingtonians calling on the Legislature to pass a strong standard this session. There were signatories from over 250 cities and towns, all 49 legislative districts, and 38 out of 39 counties.

A Clean Fuel Standard reduces air and climate pollution by requiring transportation fuel producers to reduce the carbon intensity in their products or invest in the production of cleaner fuels, such as sustainable biofuels and electricity. The transportation sector is the largest source of carbon pollution in the state.

ABOUT THE CLEAN FUELS COALITION

ABOUT THE ENVIRONMENTAL PRIORITIES COALITION

The Environmental Priorities Coalition is a network of over twenty leading environmental groups in Washington state that influence policy at the state level. For over a decade, the Coalition has selected joint priority issues to work on during the legislative session to help focus environmental community resources and best achieve our shared goals.  @epctweets  environmentalpriorities.org