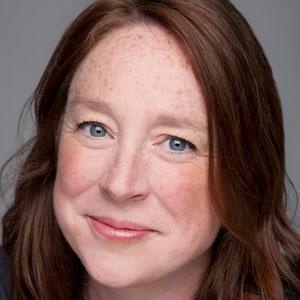 Aisling is the Principal of AK Consulting, a political and public affairs consultancy focused on causes and campaigns advancing social change, including managing Washington state Governor Jay Inslee’s Presidential campaign and his successful 2016 re-election campaign. She was part of the team behind SEIU 775’s groundbreaking effort to pass the first in the nation long term care benefit, led campaigns to defeat regressive tax and land use initiatives at the ballot in Washington state, and ran MoveOn’s national GOTV program in 2008, turning out one million volunteers for President Obama. In 2012, she helped elect Governor Inslee and served as the Director of External Affairs in his administration, helping lead efforts to pass the greenest transportation package in the country and leading-edge climate policy. She has also served as an advisor to the Democratic Governors Association, working to re-elect incumbent governors and is a co-founder and strategic advisor to Evergreen Action.