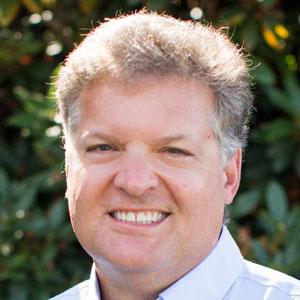 Brian works with cities and citizens climate advocacy groups to develop municipal climate action plans and advocate for the state policy changes needed to help cities reach their greenhouse gas emissions reduction goals. Before joining Climate Solutions, Brian worked in the technology industry, first in sales at IBM, then in product development at Microsoft as a program manager and group manager on Windows, Expedia and MSN. After leaving Microsoft, he became an active community volunteer, working on a variety of youth sports and education endeavors, and served on the Mercer Island School board from 2011-2015. He was a 2017 fellow in the SVP/Brainerd Foundation’s Northwest Conservation Philanthropy Fellowship program.Brian earned a degree in electrical engineering from UW, where he also did graduate study in computer science. He’s also an active volunteer with Citizens Climate Lobby. Follow his rants on Twitter: @hskyfan.