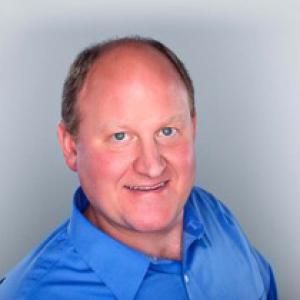 Chris Parta is currently Principal of Parta Oregon in Beaverton, Oregon. As a government relations consultant, Chris represents various clients including, environmental/natural resource organizations, higher education faculty associations, and human service providers by advocating for them in the state legislature and administrative agencies.  He has also worked with legal associations and on land use issues during his career in government.

In 2008 Chris graduated from Lewis and Clark Law School in Portland, Oregon earning his Juris Doctorate with a certificate in environmental law and is a current member of the Oregon State Bar Association.

Chris resides in Beaverton, Oregon with his wife and two sons.