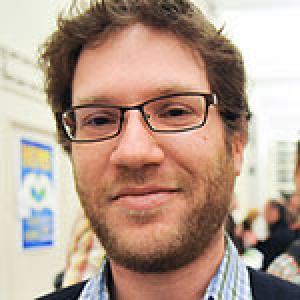 Jon has worked on environmental justice issues since arriving in Portland in 2000 to attend Lewis and Clark Law School. While a law student, Jon worked as an organizer under Jeri Sundvall-Williams for the N/NE Portland community-based Environmental Justice Action Group, where he met OPAL co-founder Kevin Odell. Jon worked as a civil rights and employment discrimination attorney for five years before leaving private practice to help build OPAL, becoming Co-Director in January 2010, and Executive Director in January 2012. Jon continues to practice law, advocating on behalf of disenfranchised communities and developing state environmental justice law and policy, and is currently an Adjunct Professor at both Lewis and Clark Law School and Willamette University College of Law, specializing in Environmental Justice, Sustainability and Civil Rights Law and Policy.

See all posts by Jonathan Ostar