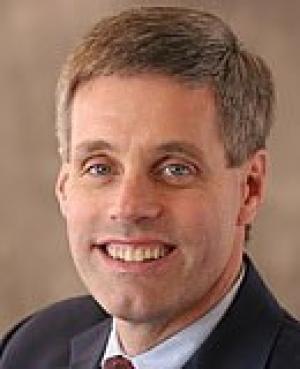 Prior to retiring in May, 2005, Steve had a successful 21+ year career with Russell Investment Group in Tacoma. Among other senior positions, he served as Managing Director of National Accounts, and Chief Information Officer.

He is a member of the downtown chapter of Seattle Rotary, and a partner at Social Venture Partners, a Seattle-based community of social investors. He also serves as a Board Director for ONE/Northwest, an organization specializing in delivering information technology tools and strategies for environmental non-profits to use in communicating and building relationships.

In the education arena, Steve served on the Seattle School Board from 2007-2011, including as Vice President of the Board. Prior to that, he worked with a team of local community leaders to help establish the International Baccalaureate program at Seattle’s Chief Sealth High School. He also served for many years on the Honors College Advisory Board for Washington State University, as a Trustee for the WSU Foundation, and as the Vice-Moderator and then Moderator for Fauntleroy Church, UCC.

Steve has a BS in Computer Science from Washington State University, and an MBA from the University of Chicago. He enjoys playing basketball, reading, and camping with his wife and two daughters.