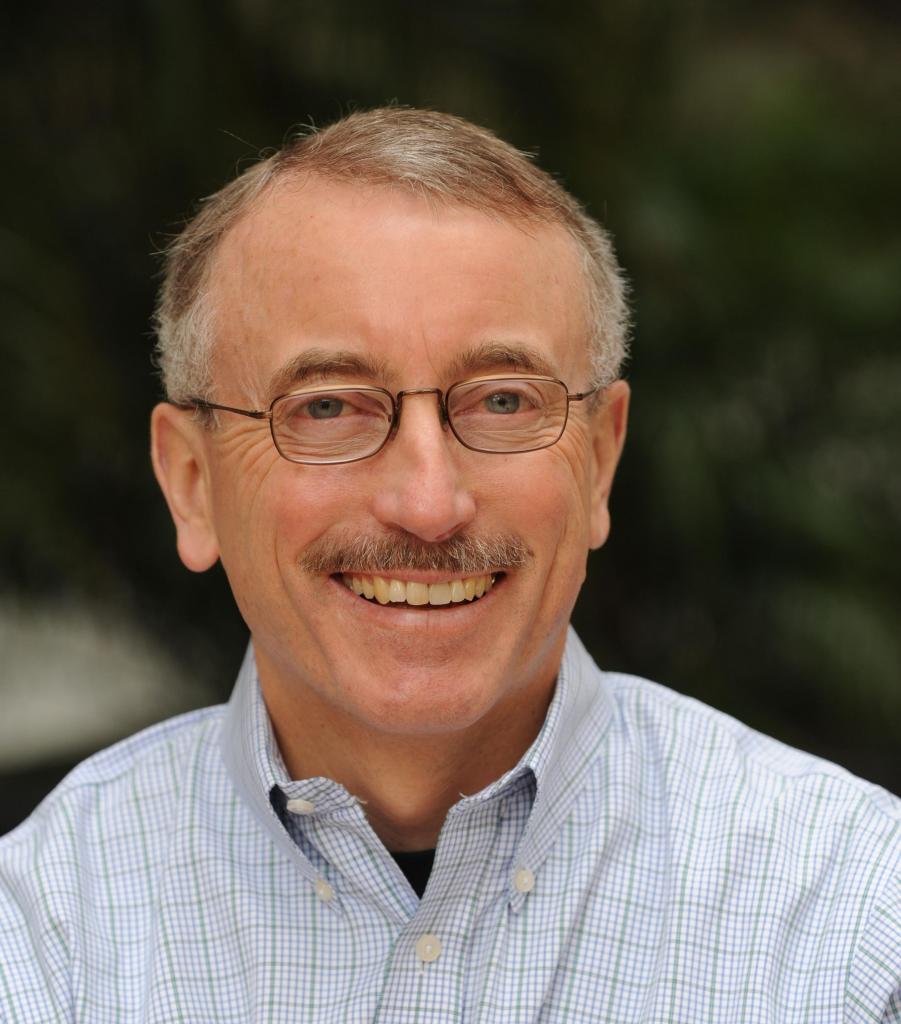 Urban ecosystem services: the promise of green infrastructure
Guest blog: The Northwest is a biocarbon powerhouse