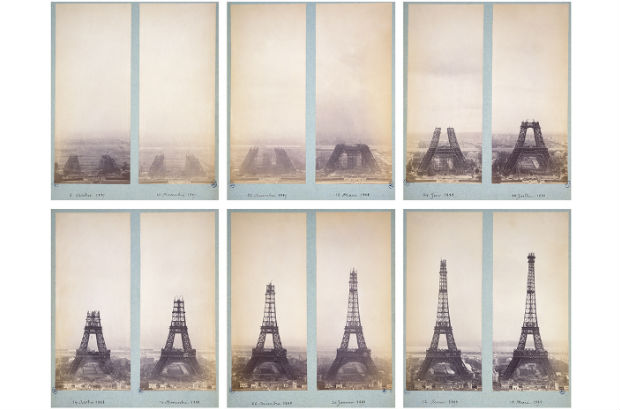 SEATTLE (Dec. 12, 2015) – Mayor Ed Murray, Climate Solutions and Puget Sound Sage released the following statements regarding the landmark climate accord reached in Paris that will, for the first time, commit nearly every country to lowering planet-warming greenhouse gas emissions to fight climate change:

“Today’s Paris Agreement is an historic step forward in the global effort to avoid the worst impacts of climate change. It recognizes that around the world, populations that have contributed the least to this problem will unfairly bear the greatest burden. This global accord is a significant milestone, but it will require local leadership in our cities to fully realize its goals. As I have said before, climate change is much more than an economic or environmental challenge. Fundamentally, it is an issue of social justice. If we are leaving people behind, we are not succeeding. We must do more to address this inequity. Seattle will continue our efforts to reduce our carbon pollution while ensuring the benefits of our progressive environmental policies are shared by all,” said Mayor Murray. “While we are taking action here in Seattle, we are also working with other cities to bring our policies to scale, share ideas, data and lessons learned, which was the focus of the West Coast Mayor’s summit that occurred in Portland on the eve of ratification of the Paris Agreement. Working together at the local level and now officially globally, we will succeed in building healthy, livable, sustainable and equitable communities.”

“Today marks a major turning point on climate change. For the first time ever, all the nations of the world have made a significant commitment to solving the climate crisis,” said Gregg Small, Executive Director of Climate Solutions. “This agreement will not solve the problem alone, but it puts in place a framework of global action that gives us a fighting chance. It makes the incredible leadership in the region, from the Pacific Coast Collaborative stretching across the West Coast, to the work of leaders here locally, all the more impressive and vital. Today a new chapter has begun.”

“Front-line communities – from indigenous communities in the U.S. to island communities – have raised their voices in Paris to demand mandatory emissions cuts and just transition,” said Rebecca Saldana, Executive Director of Puget Sound Sage. “We cannot wait for action from Congress or Paris, we are acting to address climate and rampant inequality in our city and state now.”