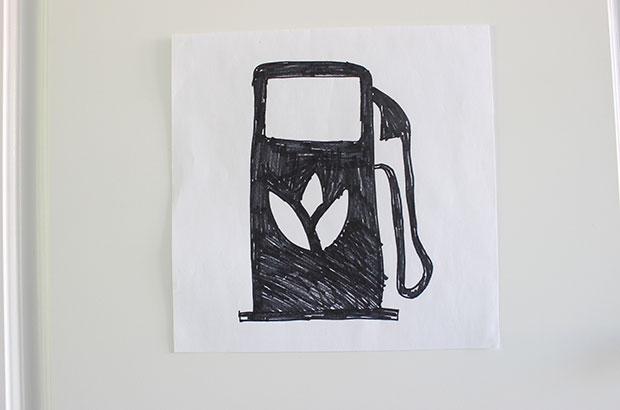 A Clean Fuel Standard would accelerate cutting climate pollution from transportation, boost public health benefits with clean air, and create more homegrown jobs in the production of clean, low-carbon fuels - including the use of electricity as a fuel.

Last session, the Washington Legislature considered HB 1110. It requires a 20% reduction in carbon intensity in fuels by 2035, supports expanded transportation electrification, and promotes the development of locally produced clean fuel choices. State Representatives Ramos and Callan, both of the 5th District that includes Issaquah, supported the policy when it passed the House of Representatives last March 53-43.

With the state Senate’s failure to act this past session, the Puget Sound Clean Air Agency is moving forward with a regional Clean Fuel Standard, covering King, Snohomish, Pierce, and Kitsap Counties. While the Legislature continues to pursue a statewide standard this coming year, these four counties will begin to reap the benefits of a cleaner transportation system regionally. The Agency currently has a public comment period open on the regional policy and plans to hold a public hearing in Seattle on December 19th.

Issaquah is the second city in Washington to adopt a resolution support a Clean Fuel Standard, notably the first being Spokane, WA in September; other communities are considering similar resolutions.

Video will be posted here.