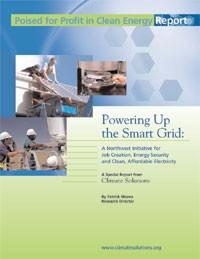 Powering Up the Smart Grid (October 2007)

A host of new smart energy devices and systems are emerging that can take pressure off overloaded grid infrastructure and power  costs,dramatically improve grid reliability and security,and accelerate the growth of cleaner power generation. 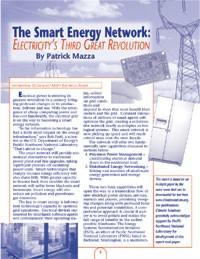 Electrical power is entering its greatest revolution in a century, one that compares to Thomas Edison's creation of the world's first electrical grids and George Westinghouse's origination of long-distance power transmission. In prospect are profound changes in the ways electrical power is produced, delivered and used.