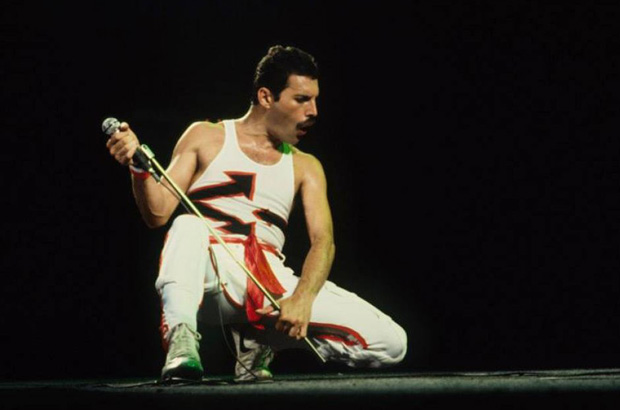 Another one bites the dust?
Kimberly Larson
January 4, 2017

Can we stand up and belt, like Queen's Freddie Mercury, "another one bites the dust?" It sure looks that way.

On Tuesday January 3rd, the outgoing Washington Commissioner of State Lands made a major decision effectively stopping Millennium Bulk Logistics' plan to build a huge coal export terminal in Longview, WA. Millennium needed state approval to lease property for the terminal, from which they planned to export 44 million tons of coal per year. This week, Commissioner Peter Goldmark said no deal.

It hasn’t been a smooth journey for Millennium’s Longview coal export proposal. The company faced determined opposition from the communities that would be impacted by the terminal and the long coal trains which would rumble across the region towards it. Many local governments and businesses opposed it.

Finally, the Department of Natural Resources asked the company to demonstrate its financial stability, as part of its process in deciding whether to approve a sublease Millennium needed to build its coal terminal.

It turns out to be quite difficult these days for a coal company to prove long-term financial stability, given the continued domestic decline in coal use and Wall Street executives calling coal “a dead man walking.” Last year, Arch Coal, a major investor in the Longview coal terminal, declared bankruptcy. Maybe that’s why Millennium continually failed to turn in their homework to the DNR. According to The Seattle Times coverage:

Goldmark said the developer, Millennium Bulk Terminals, has repeatedly failed to provide information about the structure of the sublease, as well as financial and other information requested by the state.

“It doesn’t reflect well on their business credibility when they refuse to answer these important questions,’ Goldmark said Tuesday.

In fact, as regards their crediblity, that’s quite the understatement. Since launching efforts to build the Longview terminal in 2010, Millennium lied to the community and to government agencies about the intended size of the facility—claiming it would process eight, not 44, million tons of coal per year.  An exposé in the New York Times and in Longview news outlets revealed the company intended to build the country’s largest coal export facility without being honest and open with the community:

The documents include discussions among coal company executives about not revealing the expansion plans too quickly, so as not to be perceived as misleading officials. . . A Nov. 5 e-mail between Ambre executives said: "We are at too sensitive a juncture to raise the plans to build a second berth. The community is small and the risk to the current permit path is too large."

Another e-mail from Torkington, dated July 19, said, "Any expansion plans ... should not be made available to any outside party."

The exposé forced Millennium to withdraw its permit application in the spring of 2011 and start over again. At the same time, communities across the Northwest began to organize against coal export, forming the broad and powerful Power Past Coal coalition (Climate Solutions is proudly one of many partners).

After Goldmark announced his decision this week, the directors of Millennium Bulk Logistics quickly announced that everything is fine, that the lease denial would not stop their coal project. But it seems clear that this expression of the company’s wishful thinking comes from the top of a rather shaky house of cards.

At one point there were six proposals for new coal export terminals in Oregon and Washington. But over time, the momentum has been with the communities, faith leaders, health care professionals, businesses and local governments who have stood up to the coal companies. Native groups have played the leading role in several of these fights. Last spring, the U.S. Army Corps of Engineers upheld the Lummi Nation’s treaty rights and denied the needed federal permits for the proposed Cherry Point coal terminal north of Bellingham. That was the fifth coal proposal to get killed, pulled or shelved.

Now with Commissioner Goldmark’s action, it looks like another one has bitten the dust.

Time Magazine has noted that the West Coast stands as a Thin Green Line against the expansion of fossil fuel infrastructure—projects that will only make worse the challenges we face due to climate change. One backer of a (now-failed) oil refinery project at Longview concluded: “Everybody outside the Northwest thinks that’s where energy projects go to die.” Partially correct—this is where dirty energy projects go to die. When it comes to accelerating clean energy development, energy efficiency, and transition towards a clean energy economy, our region’s message is: we will rock you!