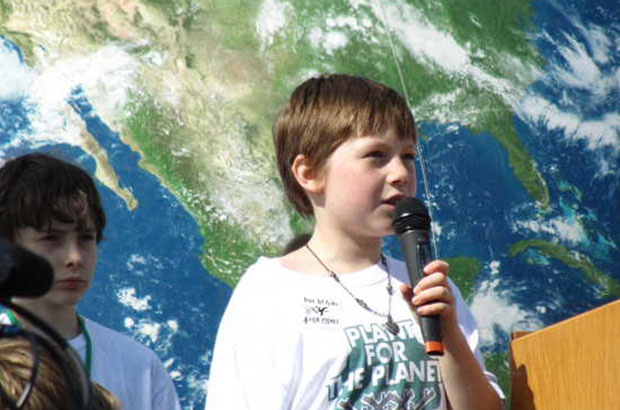 As carbon pollution in the atmosphere continues to climb, the need to work with nature to absorb and store carbon dioxide grows all the more critical. Biocarbon solutions are gaining recognition not only for their ability to help restore a livable climate, but also for their economic value and myriad co-benefits. In the Northwest Biocarbon Initiative’s second quarterly digest for 2014, we bring you the latest natural carbon storage news, research, and events.

Welcome Our New Innovation Partner:  Plant for the Planet

The children of Plant-for-the-Planet have a three-point plan to save our future: 1) Plant 1,000 billion trees by 2020; 2) Leave fossil fuels in the ground (CO2-free by 2050); and 3) Combat poverty with climate justice. These Climate Justice Ambassadors learn about the climate crisis and how to give presentations and organize tree planting events. After calculating Washington State's fair share of the global tree planting goal, two Ambassadors recently announced Washington's Billion Tree Campaign to the Governor, inspiring us all to "Stop Talking, Start Planting!" 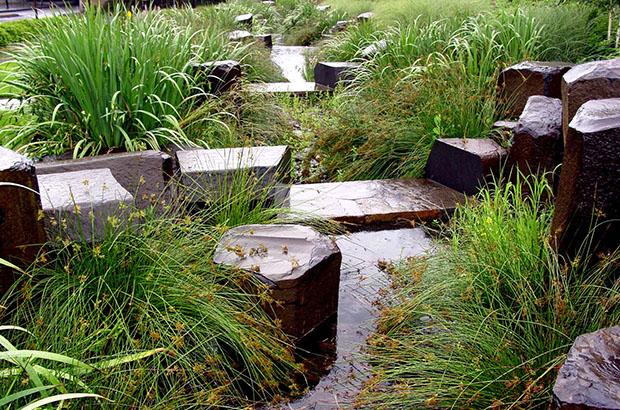 By a two to one margin, voters rejected a ballot measure that would have transferred control of Portland’s water and sewer bureaus from the City Council to a new board. Climate Solutions had joined the campaign in opposition to the measure out of concern that it would have jeopardized Portland’s innovative stormwater programs. These programs, like Tabor to the River, provide crucial climate benefits, save money compared to traditional pipe projects, and deliver a rich array of co-benefits such as increased property values, reduced flood risks, and improved water quality and habitat. 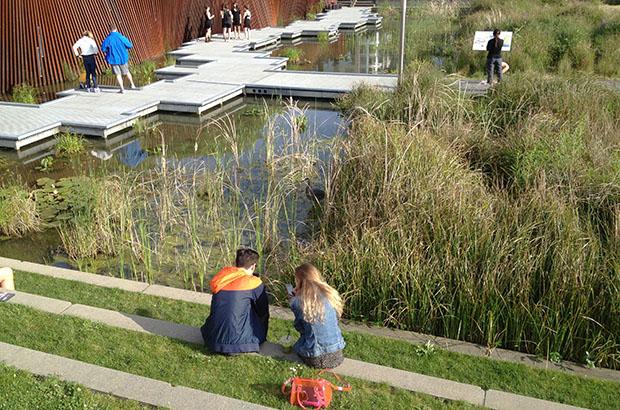 At their annual conference in June, a bipartisan group of mayors unanimously approved a resolution that encourages its 1,400 members to prioritize and fund natural solutions to meet infrastructure needs.  With needed infrastructure upgrades across the country estimated at $3.6 trillion, natural infrastructure offers a cost-effective means to defend coastlines, manage stormwater, and protect water and air quality, while also capturing and storing carbon. 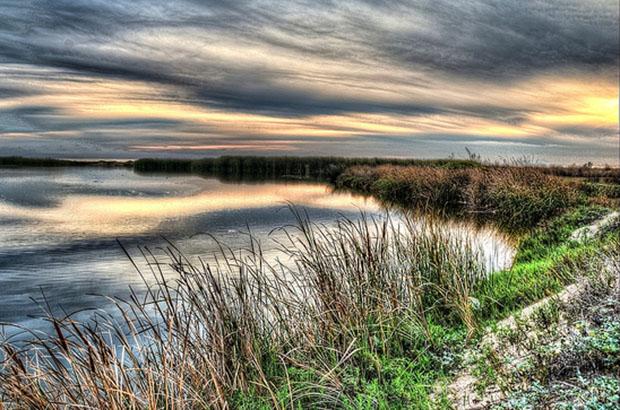 Every dollar invested in coastal ecosystem restoration generates $15 in net economic benefits, according to a new report by the Center for American Progress and Oxfam America. The study assigns a dollar value to the many ecosystem services provided by coastal wetlands, which include flood protection, fish habitat, pollution reduction, and recreation, in addition to their immense capacity to store carbon for thousands of years. Coastal wetland restoration generates an average of 17.1 jobs for every $1 million spent, compared to just 5.2 jobs created by industrial activities like offshore oil development.

No Shortcut Around Emissions Cuts for Climate Protection 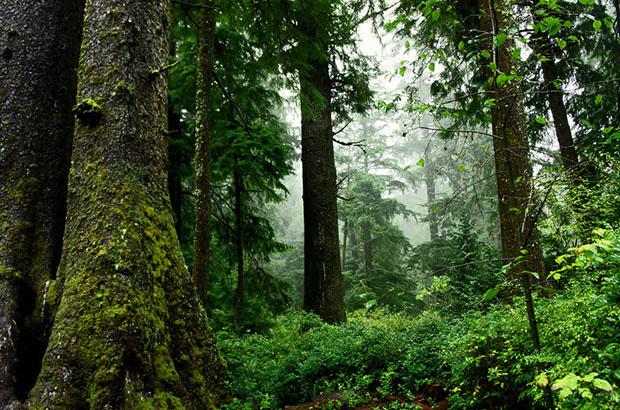 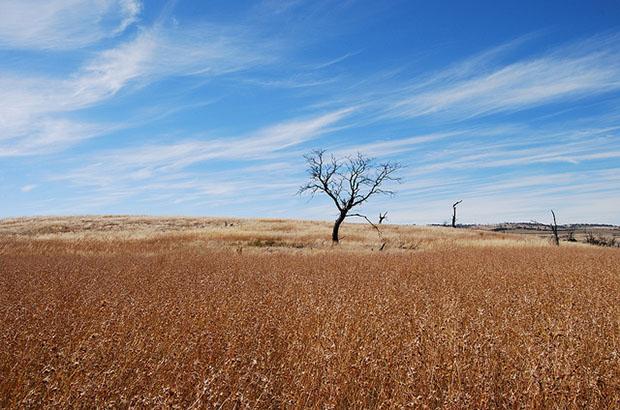 Record rainfall in 2011 turned dry landscapes in the southern hemisphere into the largest land-based carbon sink on earth, surpassing tropical rainforests. Research published in Nature found that vegetation sequestered 40 percent of global greenhouse gas emissions that year, the most since measurements began in 1982. Intense La Niña rainfall greened the normally dormant grasses and scrub vegetation in semi-arid parts of Australia, South America, and southern Africa, causing an uptick in carbon sequestration. While this increase in carbon storage may not be long-lived due to fire and decomposition, this study highlights the important influence of dry ecosystems on carbon cycles.

New Online Tool Depicts Natural Carbon Storage across the U.S., Now and in the Future 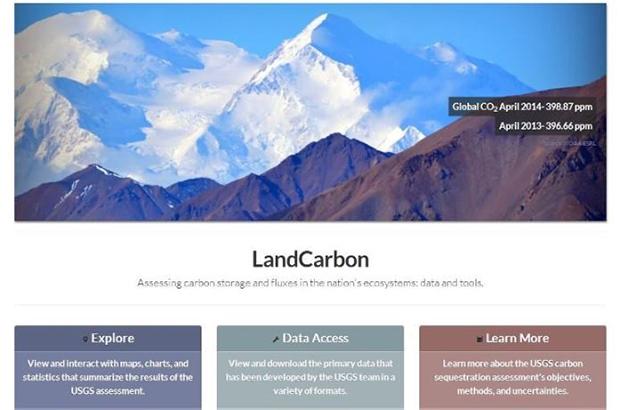 A new online tool allows users to see how much carbon is currently stored in various ecosystems in their region, and how much can be sequestered under different land use and climate change scenarios through 2050. The Land Carbon Viewer is based on the U.S. Geological Survey’s national carbon storage assessment, which analyzed how climate change, land use, and wildfire affect carbon cycling in major landscapes across the U.S.

Our top ten reads on climate change and clean energy
Something good lurking in the FOG: Gresham turns waste into watts
Knowledge is power...and money
Biocarbon solutions are all around us