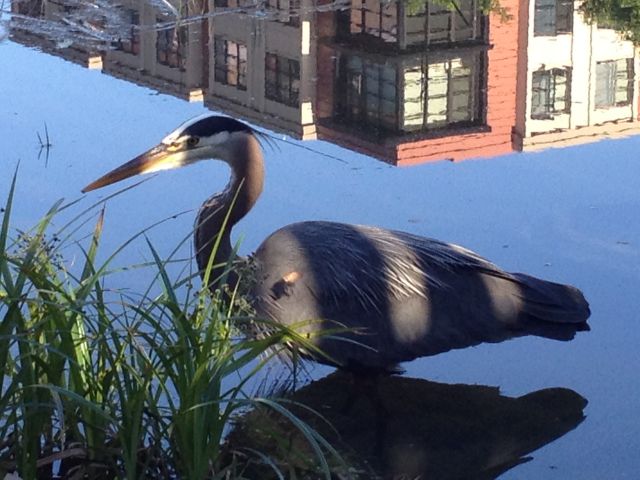 Take a look at some quotes from the day:

"Everything we do today is more connected: people, economies, communication. Why aren't we looking at the environment that way?" asked Bobby Cochran, Executive Director for the Willamette Partnership. "Building up our natural infrastructure – from farms to floodplains to green streets – cleans our water, stores carbon, increases local food production, and ultimately makes our communities healthier and happier.