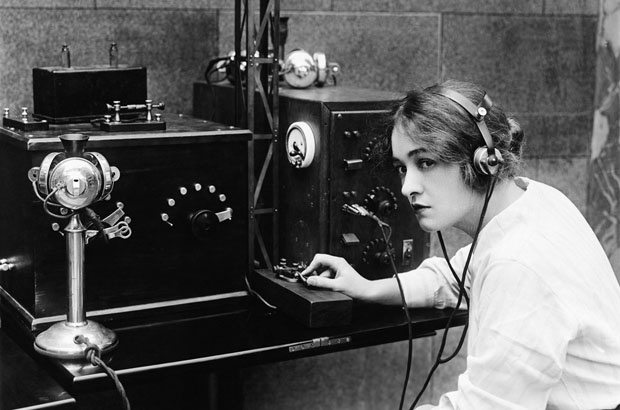 The End of coal is near
David Hochschild and Danny Kennedy
September 9, 2015

We are witnessing the end of an era. Coal is fast becoming the telegraph to renewable energy’s Internet. American coal stocks are undergoing the most precipitous decline in the history of the energy industry. In 2011, four mining companies — Peabody Energy, Arch Coal, Alpha Natural Resources and Cloud Peak Energy — supplied most of the nation’s coal and together were worth nearly $40 billion. In four years, their combined value has fallen by 98 percent.

Additionally, the fossil-fuel divestment movement, which began just three years ago, is having an impact. Institutional investors representing nearly $1 trillion of portfolio value, including Stanford University, the Rockefeller Foundation and the Norwegian Sovereign Wealth Fund, have committed to divest from coal. In California, legislation passed Wednesday that would require several of the state’s largest pension funds to divest from coal as well. SB185 now is heading to the governor’s desk.

This stock price decline was driven by economics and by free choices by whole states, including California, to move beyond this combustible rock that pollutes our air, clogs our lungs and heats up our planet. Cheap prices for natural gas and renewable energy, with rates for wind and solar energy falling to record levels below the price of energy from new coal-powered plants, have been instrumental too.

History will remember coal as much for undermining civilization as for building it. Perhaps no industry in the world has exacted as great a human cost. Coal made possible America’s rise to be the leading economy in the 20th century and also Germany’s ability to wage two world wars. In China alone, coal emissions are estimated to kill 1.6 million people annually. A recent UC Davis study found this pollution does not stop at the border. It travels high above the Pacific Ocean and over Northern California’s coastal ranges before settling as ozone in the San Joaquin Valley, where it worsens an already serious air quality problem. Coal’s contribution to global warming has led Pope Francis, Prince Charles and the Dalai Lama to call for a transition to clean energy.

While coal remains America’s largest source of electricity generation, over the past six years coal-fired generation has declined from 52 to 34 percent of our electricity portfolio. We must turn away from coal — an old, dirty, increasingly less profitable technology — and invest in the high-growth, high-margin clean technologies taking its place.

Renewable energy, which made up just 12 percent of California’s generation in 2008, now provides more than 25 percent of the state’s power. California is on track to reach Gov. Jerry Brown’s goal of 50 percent renewable energy by 2030, after which fossil fuels will become the alternative energy. As a result of this progress, there are now more Californians working in the solar industry than working for the state’s utilities. The United States now has twice as many solar industry employees as coal miners. As we work to accelerate the transition to a clean energy future, we need to ensure that America’s 80,000 coal miners are given the support they need and that the new energy economy’s benefits are widely shared.

Exporting our know-how to the world, which needs to get off coal too, will be our next big business. Now is indeed the time to divest our pension funds from coal, cut the cord from this piece of our past and hasten our transition to a clean energy future.

This article also appeared as an op-ed in the San Francisco Chronicle.

David Hochschild fills the environmental chair on the California Energy Commission. His career has spanned public service, environmental advocacy and the private sector. He first got involved in the solar energy field in 2001 in San Francisco as a Special Assistant to Mayor Willie Brown where he launched a citywide $100 million initiative to put solar panels on public buildings. He went on to co-found the Vote Solar Initiative, a 60,000-member advocacy organization promoting solar policies at the local, state and federal level. He served as executive director of a national consortium of leading solar manufacturers and worked for five years at Solaria, a solar company in Silicon Valley. In 2007-2008, he served as a commissioner at the San Francisco Public Utilities Commission.

Danny Kennedy  started Sungevity, the largest privately held solar service company in the USA, in 2007 and has worked there in various roles ever since. He also cofounded The SfunCube – the only Incubator and Accelerator supporting solar entrepreneurs to succeed in 2013. He authored the book “Rooftop Revolution: How Solar Power Can Save Our Economy – and Our Planet – from Dirty Energy” in 2012. Danny will be the keynote speaker for Climate Solutions' 2015 annual dinner in Portland.