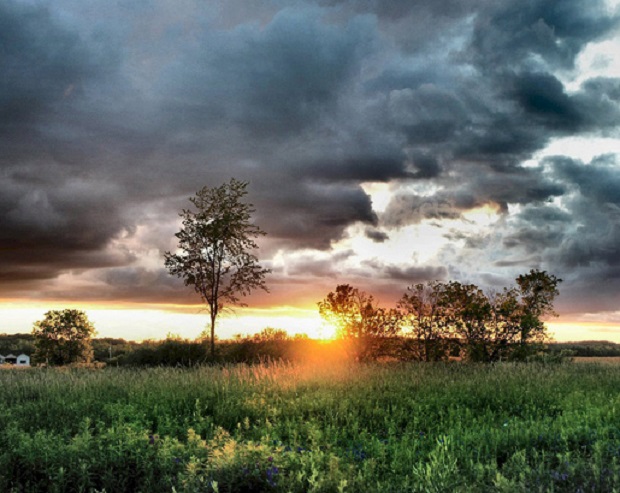 Everywhere we turn, we see progress and innovation in the biocarbon realm.

New research shows that our forests and coastal wetlands can store more carbon than we thought, and that rebuilding soils not only increases food security, but also helps cleanse the atmosphere of the carbon dioxide that is changing our climate. Landowners now have more funding and tools to manage their lands to store carbon. We bring you all of that good news and more in this first Northwest Biocarbon Initiative Digest of 2014. 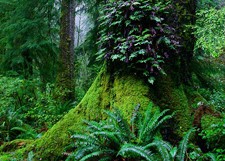 Researchers have found that as big trees age, their growth rate and ability to store carbon increases, making them the biocarbon heavyweights of the forest carbon cycle. With carbon dioxide levels in the atmosphere past safe limits, carbon storage may be the most important life-supporting function Pacific Northwest forests provide the planet, which argues for allowing trees to grow larger. 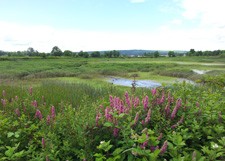 Coastal wetlands are carbon-storing powerhouses, able to sequester up to five times as much carbon as forests on a per acre basis, while providing a suite of other ecosystem services. In addition, restoring wetlands sooner rather than later would lock in carbon stored in wetland plants and soils under rising seas.

Keeley O’Connell of Earth Corps describes these and other key results of a new study quantifying the climate benefits of wetland restoration (known as blue carbon) on an estuary scale for the first time.

Restoring Soil: Returning Carbon to Where it Belongs

Yale University’s environment360 shines a light on the scientific community’s emerging focus on the important role of soil restoration in reversing climate change. Soil contains more carbon than is held in the atmosphere and global vegetation combined. Author Judith D. Schwartz notes that, “many scientists say that regenerative agricultural practices can turn back the carbon clock, reducing atmospheric CO2 while also boosting soil productivity and increasing resilience to floods and drought.” 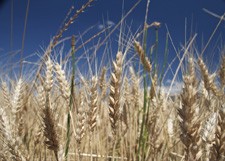 No-till agriculture is one of 11 agricultural innovations that have the most potential to help feed the world’s growing population, while also addressing climate change and water shortage, according to a new study by the International Food Policy Research Institute. Rising food prices, climate change, and population growth are expected to result in more than a billion hungry people worldwide by 2050. The authors modeled strategies for maize, rice, and wheat to analyze their yield and impacts on natural resources under different climate change scenarios. Among the winners was no-till agriculture, which keeps carbon in the soil instead of releasing it into the atmosphere when soil is turned. 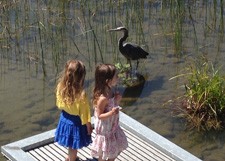 Climate Solutions has joined the coalition of community groups opposed to the Portland Water District Initiative slated for the May 20th ballot. The initiative, backed by a few large industrial water users, would transfer control of Portland’s Bureau of Environmental Services and Water Bureau from the City Council to a newly created board, prohibit people with relevant experience from serving on the board, and do nothing to lower water and sewer rates. A significant concern is the initiative’s potential to impact Portland’s innovative stormwater programs, which have important climate benefits, can save money compared to traditional pipe projects, and provide many other public services.

Land managers in Oregon and Washington now have access to a free online tool that does for forest management what computerized spreadsheets did for financial planning. Ecotrust’s Forest Planner tool enables users to compare the results of different management scenarios on their land in terms of how the forest will look, and how each scenario is likely to pay off in timber harvest, cash income, carbon storage, and other ecosystem services.

The U.S. Department of Agriculture (USDA) pledged up to $35 million to help agricultural landowners in the Northern Great Plains protect carbon-storing grasslands while keeping their land in production. As part of this plan, the USDA, The Climate Trust, Ducks Unlimited, and The Nature Conservancy have partnered to create a means to offer carbon credits in the voluntary marketplace for projects that permanently protect grasslands, an imperiled ecosystem that has the potential to store a tremendous amount of carbon. This Avoided Grassland Conversion Methodology is expected to be available by early 2015.

The White House will create seven regional climate hubs to help farmers and rural communities adapt to a changing climate. The first of their kind, these centers—one of which will be located at the Pacific Research Northwest Station in Corvallis, OR—aim to bridge the gap between science and practice, equipping farmers, ranchers, and forest landowners with management strategies to deal with drought, floods, invasive species, and other risks from climate change. Given the significant role that agriculture can play in storing carbon, these hubs could promote practices that provide both climate adaptation and carbon storage benefits.