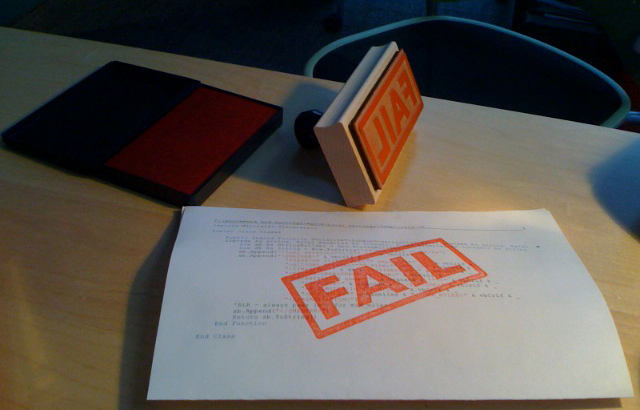 When the organization purporting to represent “small business” conducts an analysis attacking climate policies, one would hope that basic business accounting wouldn’t be a problem. But in the latest salvo by the oil industry in their campaign against Clean Fuel Standards, the Koch-Brothers sponsored National Federation for Independent Business (NFIB) ran an entire economic analysis based on incorrect calculations and assumptions.1 Correcting NFIB’s math errors, as I’ve done here, results in the exact opposite findings: Washington’s Clean Fuel Standards will lead to job gains for the state.

Unfortunately, the misinformation from NFIB not only threatens future job growth in the state of Washington, but also other benefits from the standard, as we discuss here and here, in the form of reduced pollution, reduced exposure to crude oil price volatility, and increased alternative fuel supplies and competition in the marketplace. My colleagues at Climate Solutions have also blogged on NFIB’s misleading study.

Math Errors and Other Sins of Omission:

I’ve corrected for some of the errors, as shown below, which results in a very different picture of more than 3,000 jobs gained, on average, over the first four years of the standard [the limited time period of NFIB’s analysis]. Note that the first two corrections are simply correcting for math errors to reflect the actual requirements. The third correction incorporates results from a comprehensive study by TIAX on a Washington Clean Fuels Standard for the Department of Fiscal Management, using the average of six scenarios for the first four years of the standard.

Changes in annual employment between 2015 and 2019. Corrections to NFIB study"

The net result?  Over 3,000 jobs gained on average over the first four years the standard is adopted for the state of Washington.2

It would be a step in the right direction – and the honest thing -- for NFIB to retract its attack study based on such fundamental errors and omissions. Everyone has a right to criticize our policymaker and leaders, but attacks based on misinformation, fundamental lack of understanding of a policy, and error-laden analysis cast a pallor on NFIB – and the small businesses and members it claims to represent.

[2] We note that our estimates are conservative, since the TIAX study actually reports net employment which accounts for both gains minus losses. 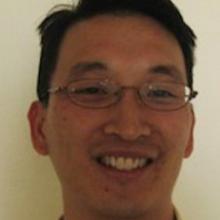 Before coming to the NRDC, Simon worked for the U.S. Environmental Protection Agency in Washington, D.C., analyzing and authoring studies on plug-in electric vehicles and on climate mitigation strategies for the transportation sector. He served as a fellow at Harvard’s Kennedy School of Government, and as an engineer developing lithium-ion batteries at a start-up company.