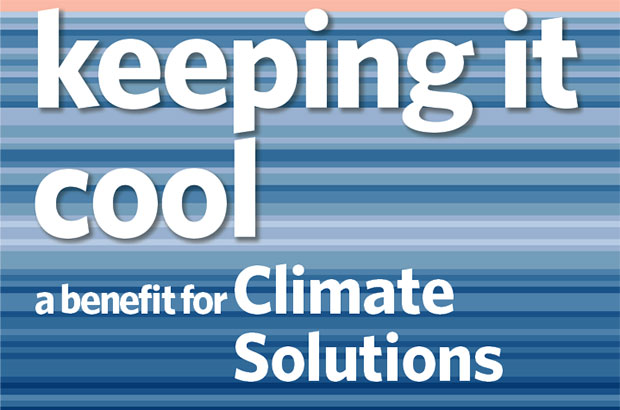 Let's enjoy a night of music to benefit climate action. Plus, it's my birthday!

Between last night's televised climate town hall and the upcoming global climate strike, doesn't it feel like we're nearing a tipping point for climate action? We're making progress, although the urgency of our efforts have never been more clear.

That's why I hope you'll take this opportunity to support Climate Solutions' work responding to the climate crisis. Join us next Saturday, Sept. 14, at the Royal Room in Seattle for a very special evening of music and conversation to benefit Climate Solutions! Internationally renowned Wayne Horvitz will provide the music along with an all-star band. Event details are below. Get your tickets now!

Sept. 14 is also my birthday! Twenty-two years ago I was an intern in Washington DC in the US EPA’s Policy office during the Kyoto Protocol negotiations. So I've been working on climate change half my life. Working for climate progress alongside people like you is what nourishes my optimism; that's why I'm hopeful that you'll join us next Saturday at the Royal Room! 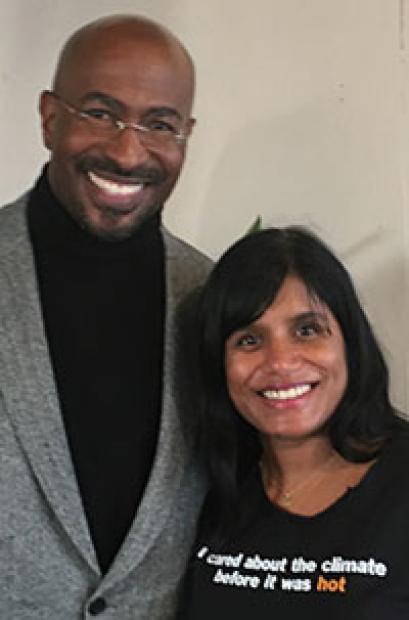 the author with her friend Van 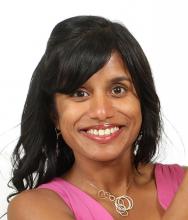 Savitha is responsible for organizational effectiveness and also oversees the organization's development, cultivation and fundraising efforts, managing the team that raises funds from individuals, foundations and corporate supporters. Savitha helped form Climate Solutions Equity, Diversity & Inclusion Leadership Group and is a graduate of the Center for Diversity & the Environment’s Environment 2042 Leadership Program. She continues her activism through her volunteer service on the Board of Trustees for the Wing Luke Museum of the Asian Pacific American Experience, on the inaugural Advisory Council of the University of Washington’s EarthLab and on the Steering Committee for the Capitol Hill EcoDistrict. Her Board service ended in 2017 for Mize Family Foundation, whose grantmaking focuses on climate justice. In 2018 she served on the fundraising team for the Yes on 1631 campaign, helping raise over $15M to take on Big Oil.