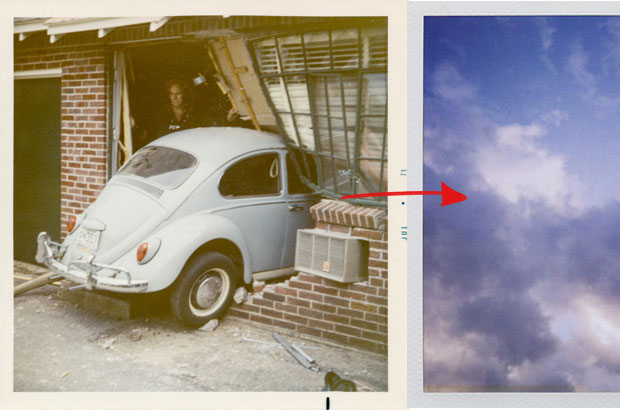 When news broke that Volkswagen had cheated on its diesel cars’ emissions tests, Portland resident Carrie Hearne felt duped. “The ‘clean diesel’ claims were one of the top reasons I got my VW TDI ... so, now what do I do?!?” she wrote on Facebook on hearing the news.  It turned out that the VW she leased, and over a half million others in the U.S., were dumping up to 40 times the allowable levels of some pollutants.

In deciding what car to get, Carrie “read a lot of reviews, compared fuel efficiency, pollution, and other factors, and chose a VW.” A lot of Oregonians had the same idea: with the touted clean diesel technology supposedly reducing its cars’ environmental impacts, Oregon has the highest ownership rate per capita of affected VW cars in the country.

Volkswagen recently settled a class action suit brought by states and the federal government over the emissions cheating scandal. The settlement requires VW to spend as much as $14.7 billion nationally to remove polluting cars, trucks and buses from the road, clean up our air, and advance the use of electric vehicles.

Last week, Governor Kate Brown announced that Oregon will spend $68 million of the settlement on programs that reduce dirty diesel emissions, as part of the combined $214 million that Oregon and Washington will receive. Contributing these funds toward programs that both clean up diesel and electrify our vehicles is the smartest way to improve Oregon’s air, our residents’ health, and protect our climate.

The diesel settlement funds are incredibly significant for Oregon, equivalent to 15 times the amount the state has spent since 2002 on cleaning up diesel pollution. Oregon has cut funding and hasn’t had a diesel engine upgrade program since 2009. Meanwhile, our neighboring state of California has dramatically improved their diesel standards. As a result, Oregon has become the de facto dumping ground for the oldest, dirtiest diesel cars, trucks and buses that are no longer allowed to operate on California’s roads – a toxic legacy that could last until 2030 given diesel engines’ long lifecycle.

Diesel exhaust pollutes our region’s air, harms our health, and contributes to climate change, with the most devastating impacts being felt in low-income neighborhoods and communities of color. According to the Oregon Environmental Council’s latest report, Dirt on Diesel 2016, toxic diesel pollution puts 90% of Oregonians at risk for cancer and causes up to 460 premature deaths of Oregonians every year. Diesel pollution costs the state over $3.5 billion every year in health costs and lost productivity.

This lapse also has serious implications in our state’s fight to curb climate change. The transportation sector is the single largest source for greenhouse gas emissions in Oregon, with almost 40% of our state’s climate pollution spewing from the tailpipes of our cars, trucks, tractor-trailers, delivery vehicles, planes, and ships. Moreover, black carbon (a.k.a. soot), a type of diesel particulate, has an incredibly powerful impact on global warming. As a climate super-pollutant, it is over 4,000 times as potent as carbon dioxide over a 20-year time span, accelerating its global warming effect. The good news is that black carbon’s relatively shorter lifespan in the atmosphere means targeting diesel reductions can yield faster results for the climate as well as for our health.

Oregon is in serious need of amplified efforts to reduce diesel’s devastating impact on air quality and climate change. The encouraging news is that solutions are available, enabling Oregon to transition to a transportation sector that runs more efficiently, primarily on cleaner fuels and low carbon electricity.

Through the state’s Clean Fuels Program, promising progress has been made to bring a range of cleaner fuel alternatives to Oregon. This program cuts the carbon intensity of our state’s transportation fuels by 10% over 10 years, reducing health risks and breaking the oil industry’s stranglehold on our transportation choices. As OEC highlights, Oregon still needs to clean up the dirtiest diesel vehicles on the road – including our 2,700 oldest diesel school buses – through retrofits or replacement, enforce anti-idling laws, and incentivize getting cleaner fleets on the road. We should also perform diesel emissions testing on our heavy duty vehicles, which is required in our neighboring states of Washington and California, but not here in Oregon.

The saga of VW’s scam is not over for drivers like Carrie Hearne. She is still waiting to see what will happen with her car lease. She worries both about the impacts of the dirty diesel on people’s asthma and lung disease, and about the local car dealers of new and used VW vehicles, whose small businesses have been deeply affected. Real damage has been done.

The silver lining of the VW scandal is that much needed funds will now go to reduce Oregon’s diesel pollution and help spur the electrification of our transportation sector. Hopefully this shifting of gears and priorities means Oregonians will be able to breathe a little easier in the future. 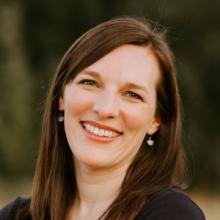