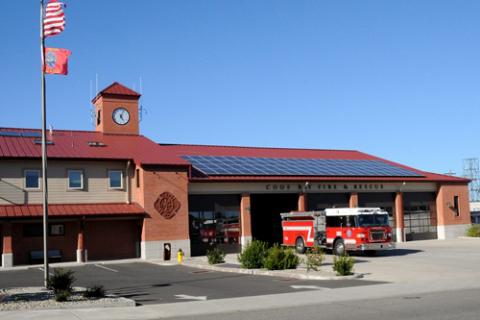 A few weeks ago, the editorial board for The World in Coos Bay, Oregon, extolled the economic virtues of their region going solar. "Solar is an alternative that we could be taking better advantage of right now," they wrote. And – not content to leave it at mere words – the editorial board revealed that they are now looking into solar investment for their own offices.

With this a quiet milestone has been reached in the evolution of solar and other clean energy solutions brewing along Oregon's South Coast, one built on concerted community effort in hand with public, private and nonprofit collaboration. 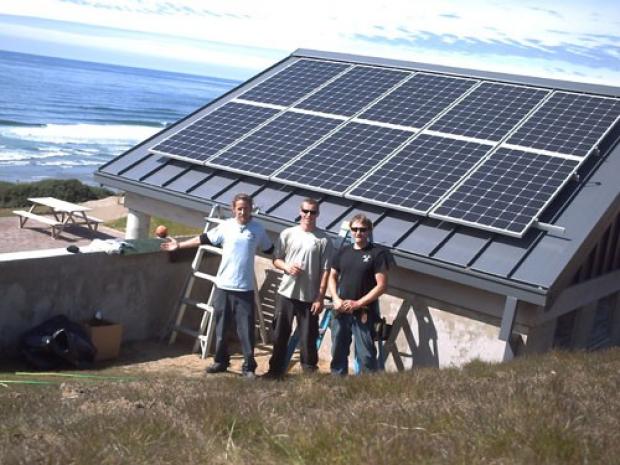 In 2009, officials with Lane, Douglas, Coos, Curry, Klamath and Lake counties came together to form the Southern Oregon Clean Energy Alliance (SOCEA), an alliance aimed at attracting and stimulating the development of renewable energy and energy efficiency projects. Not long after, SOCEA added Josephine and Jackson counties to their ranks and linked up with Solar Oregon and the Energy Trust of Oregon on a tandem effort called Solarize Southern Oregon, to give residents and businesses on-the-ground assistance on going solar.

Since then, solar projects have been popping up across the region and small business owners in clean energy are seeing real growth. Take Shannon Souza of Coos Bay. Her company, Sol Coast, offers full service consultation and contracting for environmental and energy engineering, home and building design, electrical, mechanical and plumbing contracting and energy assessments.

Sol Coast's business model supports jobs both in their company and within a larger regional network of contractors. And their growing list of clients - from the Coos County Head Start and Dunes Family Health Care facility, to Airport Heights in North Bend, Bandon Dunes Golf Resort and the Coos Bay Fire Department – speaks to the diversity of interest in clean energy solutions. 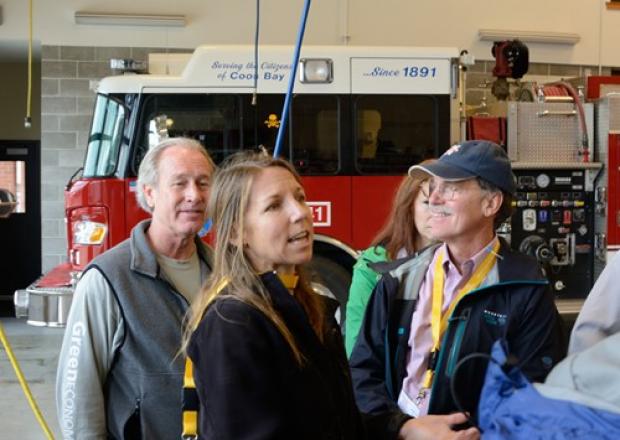 State action for solar at scale

Despite this success, Sol Coast, Coos Bay and the counties that make up SOCEA can’t do it alone. Bringing solar to scale in Oregon will depend on a healthy mix of community effort and investment, business acumen, and state action. That’s why our partners at Solar Oregon are committed to finding residential and commercial solar solutions across the state and our friends at Environment Oregon are pushing the State of Oregon to adopt a goal of 250,000 solar rooftops by 2025. If successful, solar energy could prevent 3.8 million metric tons of carbon dioxide pollution per year, reducing the state's contribution to global warming by 8 percent—the equivalent of taking 730,000 cars off the road.

We stand with this goal and hope The World and the larger world of Oregon and the Northwest continues to #putsolaronit.