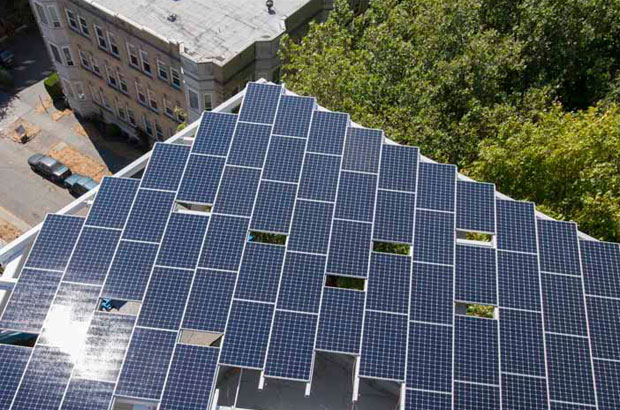 In the United States, buildings use 70 percent of all electricity and account for 40 percent of all carbon emissions. At least half that energy is wasted, due to inefficiencies in the ways those buildings are designed, built and operated.

We can dramatically cut society’s total carbon emissions simply by making our buildings more comfortable, cost-effective and efficient. Yet, despite decades of rhetorical commitment, energy efficiency programs have failed to achieve dramatic improvements.

The reasons for this collective failure are numerous and include the fact that building owners typically pass energy costs through to tenant so the owners have no direct incentive to invest in deeper efficiency. Developers typically sell buildings soon after they are fully leased, so they don’t have much incentive either. Tenants are not going to make deep investments in buildings that they don’t own. Regulators often require utilities to invest in building efficiency, but utilities are generally very unenthusiastic about spending money so that their customers will buy less energy from them.

In short, traditional efficiency programs have not worked to promote deep efficiency in buildings.

Now the City of Seattle has pioneered a new approach, known as the Metered Energy Efficiency Transaction Structure (MEETS). MEETS aligns the interests of all parties – building owners, utilities, ratepayers, tenants, and investors – by turning buildings into revenue generating “energy efficiency power plants.” It is the only energy efficiency program yet proposed in which all parties are better off than they were before.

Here’s a simplified version of how it works:

In all my decades of working on energy efficiency, as director of the Illinois state energy office, teaching energy policy at Stanford University, serving as director of National Renewable Energy Laboratory, this is the first model I’ve encountered that aligns incentives across all stakeholders to push for game-changing levels of efficiency.

For the past year, the Bullitt Center has been piloting MEETS with Seattle City Light. We used the promise of MEETS to justify very deep investments in energy efficiency. In fact, in cloudy Seattle, our rooftop solar array generated 60 percent more electricity over the last three years than our six-story, fully-leased building used.

Now that we have proven the basic concept, we need to expand the pilot to other projects. The 2030 District and the Capitol Hill EcoDistrict offer several ripe opportunities. Another possibility is to expand the MEETS program to buildings in Seattle’s Living Building Pilot Program, where it would offer additional financial incentive to developers.

MEETS is a revolutionary approach that can help the world economically reduce a huge fraction of its carbon emissions. To do that, we need additional utilities that are willing to challenge the way their industry has always operated. Today, MEETS is being used by just one utility in just one building. But it is ready to be brought to scale, immediately, around the world. It merely requires that policy makers at all levels get serious about addressing the climate crisis. 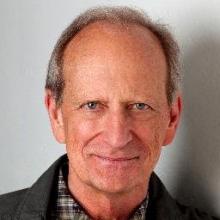 As president of the Bullitt Foundation, Denis leads an effort to mold the major cities of Pacific Northwest and British Columbia into models of sustainability for a rapidly urbanizing planet. The Foundation applies ecological principles to the design of healthy, resilient human ecosystems. Under his leadership, the Foundation designed and constructed the Bullitt Center—the world’s greenest office building—which it operates as a commercial enterprise.

Denis was the principal national organizer of the first Earth Day in 1970 and took the event international in 1990. It is now the most-wide-observed secular holiday in the world. As board chair of the international Earth Day Network, Denis is gearing up for the 50th Earth Day anniversary in 2020.

For more on Denis, see his bio at the Bulllitt Foundation.