Blue carbon refers to the remarkable capacity of coastal ecosystems to store carbon dioxide. Coastal plants sequester carbon up to 100 times faster than terrestrial forests and store it for thousands of years. 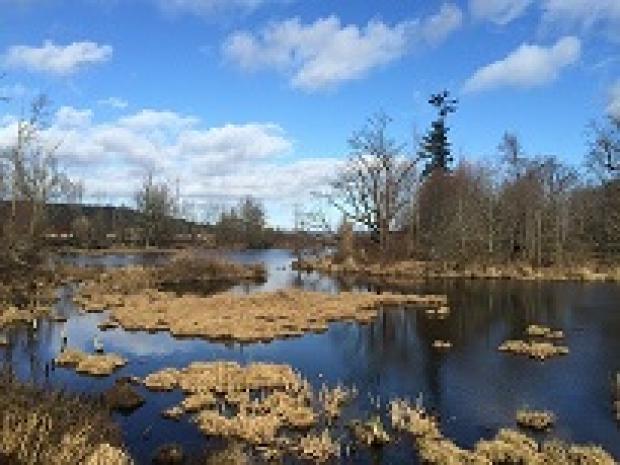 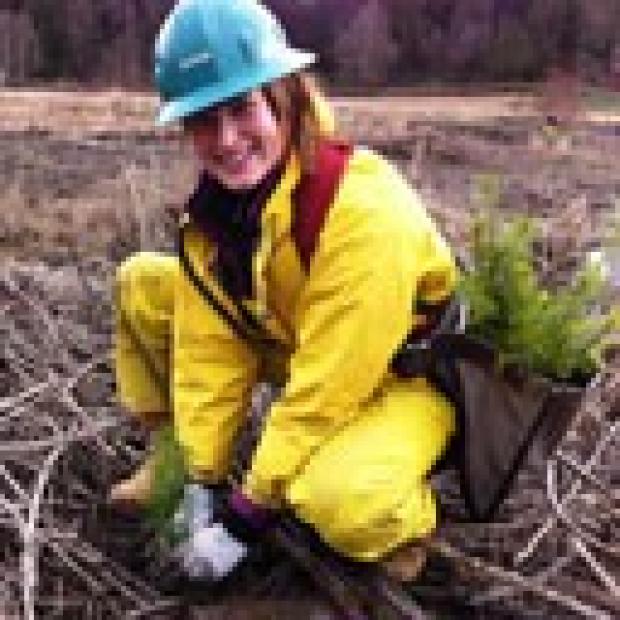 Coastal Blue Carbon Opportunity Assessment for Snohomish Estuary: The Climate Benefits of Estuary Restoration
This study concludes that currently planned and in-construction restoration projects in the Snohomish estuary will result in at least 2.55 million tons of CO2 sequestered from the atmosphere over the next 100 years.