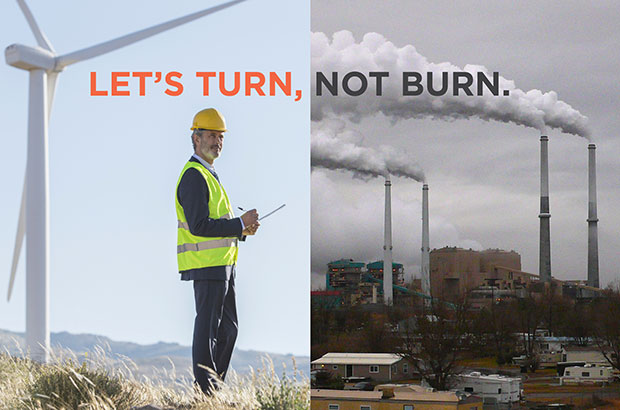 Pacific Power, for example, actually gets two-thirds of its energy from coal plants in Montana, Utah and Wyoming. This is bad news, as you well know. Coal plants are the single biggest air polluter in the country, making coal a leading cause of climate disruption and a major public health threat.

Join us at this upcoming public forum to learn about the problem of coal use in Oregon, the benefits of clean energy, and about a new, exciting legislative effort that proposes a solution to end coal use in Oregon by 2025, and transition us to clean, renewable energy.

Just us at this important public forum to learn more about your role in Oregon's transition from coal to clean energy.