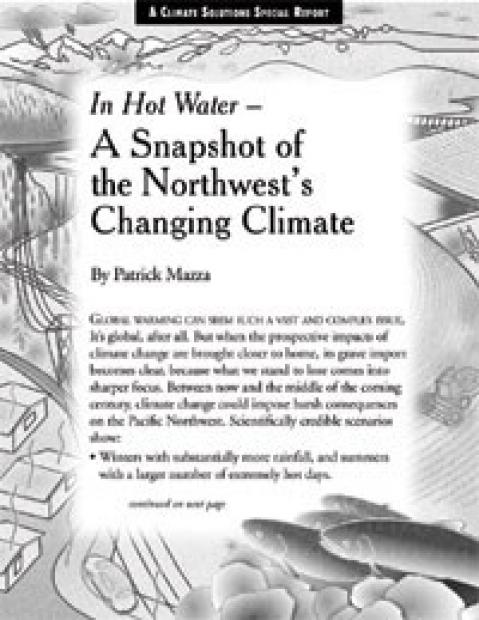 In Hot Water: A Snapshot of the Northwest's Changing Climate

Global Warming can seem such a vast and complex issue. It’s global, after all. But when the prospective impacts of climate change are brought closer to home, its grave import becomes clear, because what we stand to lose comes into sharper focus. Between now and the middle of the coming century, climate change could impose harsh consequences on the Pacific Northwest. 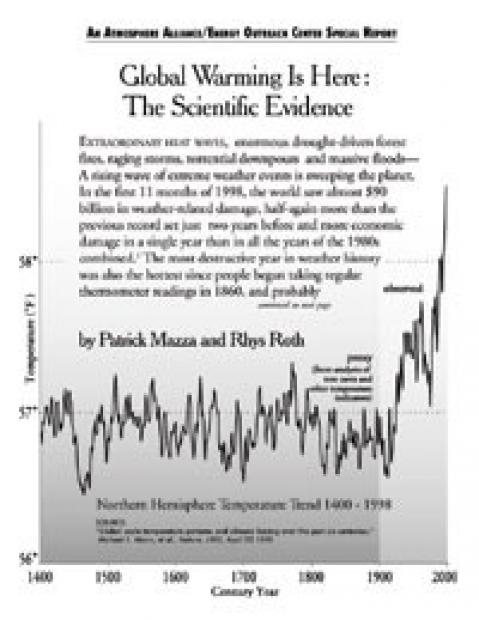 Has global warming finally caused the world’s weather to go haywire? Some people continue to dismiss this notion, arguing that there is no real scientific evidence that the planet is heating up or that humans are causing it. Is scientific evidence really lacking or, like the debate over smoking and lung cancer, are opponents cloaking ideology and economic self-interest in outdated science? These are questions of paramount importance for human well-being in the new century.