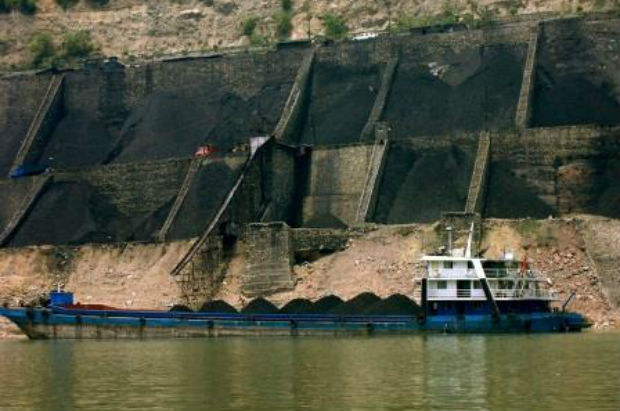 Three proposed coal export facilities in the Pacific Northwest could collectively increase U.S. coal exports by 100 million tons of coal annually. The planned Gateway Pacific Terminal at Cherry Point near Bellingham could raise the current average of coal train traffic in Seattle from one to as many as eighteen coal trains daily. What are the environmental concerns associated with transporting coal? How might coal exports affect the local economy? 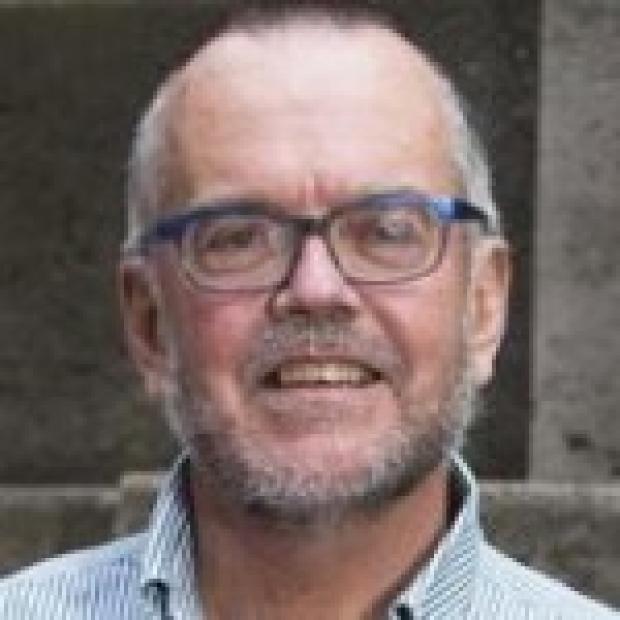 Ross MacFarlane manages Climate Solutions’ Business Partnership Program which helps build support in the region’s corporate community for strong climate and energy policy and private investment in solutions. He is active in promoting strong climate and energy policy on a state and federal level. He also leads Climate Solutions’ Sustainable Advanced Fuels Program which is accelerating the adoption of low-carbon alternatives to petroleum fuels in transportation.  Ross brings more than 30 years of experience working on public policy and environmental issues. He was a partner at Preston Gates & Ellis (now K&L Gates) where he manages the environmental law practice and represented a wide range of public and private clients. He also served on the management team for an agency working to build urban mass transit. Ross is a graduate of Pomona College and University of Washington School of Law. He is passionate about hiking, climbing, skiing, and anything outdoors. 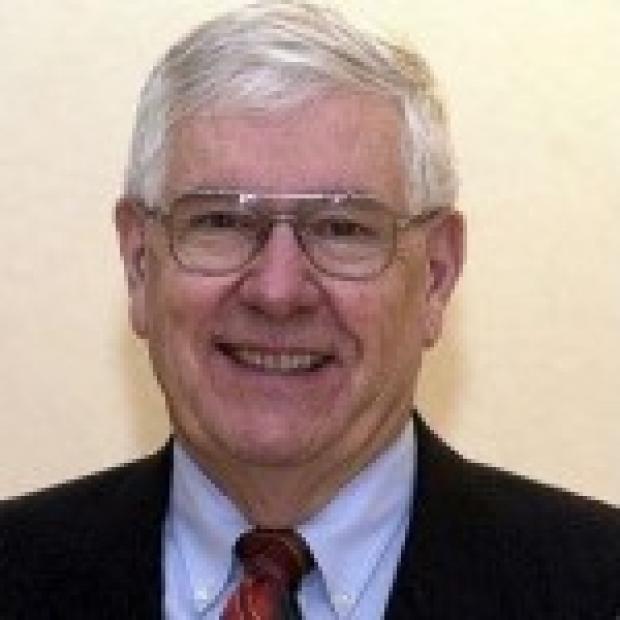 William McPherson is a retired environmental diplomat with 21 years of service in the U.S. Foreign Service, including assignments in Tokyo and Geneva. He has continued his work on international environmental issues after retirement, working with Earth Negotiations Bulletin, a newsletter on environmental negotiations. He has served in assignments in Japan, Korea, and the Philippines as well as other countries. He is an activist with the Sierra Club, working on issues of climate change and coal exports. 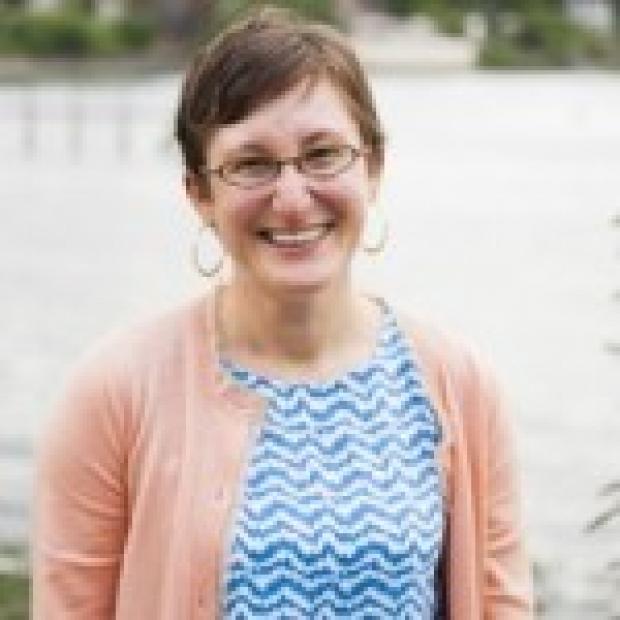 Rebecca Ponzio advances policy for WEC’s People for Puget Sound program. Rebecca has worked to implement and develop environmental policies for over a decade. Most recently, Rebecca worked for five years at the Puget Sound Partnership in its implementation branch. There, she supported partners across the Puget Sound to implement salmon recovery and integrated it into broader efforts to recover Puget Sound. She has a dual Master’s degree from the University of Washington in Urban Planning and in Public Administration. When not working, Rebecca loves exploring our waterways and mountains with her husband, cooking, gardening, and hunkering down to read a good novel on the couch. 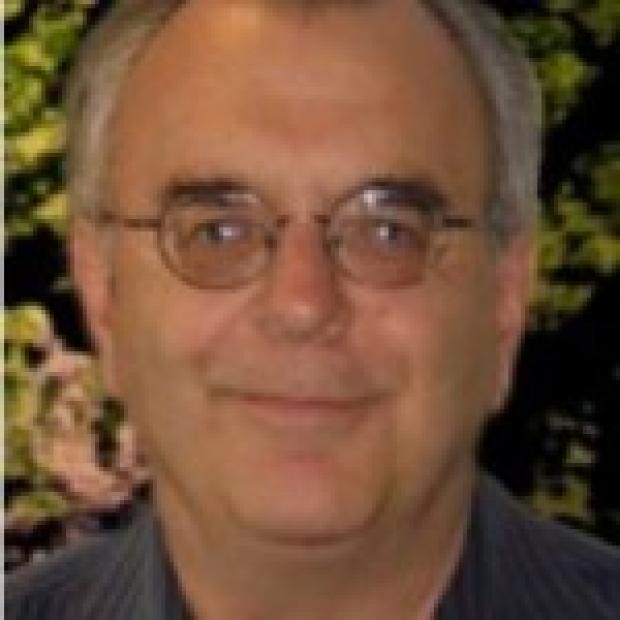 Tom Sanzillo is the director of finance at the Cleveland-based Institute for Energy Economics and Financial Analysis which conducts research and analyses on financial and economic issues related to energy and which comments frequently on plants, ports, and mines. Sanzillo is the former first deputy controller of New York where he held oversight over the state’s $156 billion pension fund.