“I’m not afraid to fail because the consequences of avoiding failure are doing nothing” - Clean tech investor Vinod Khosla, on 60 Minutes

Most of the blowback to the 60 Minutes mugging of the clean tech industry this week focuses on the shockingly bad reporting.  The segment, “Clean Tech Crash,” makes no mention of the explosive growth in key clean energy technologies like solar, LED lights, and electric vehicles; the 97% success rate of the DOE clean energy loan program; or historic and continuing subsidies for fossil fuels. 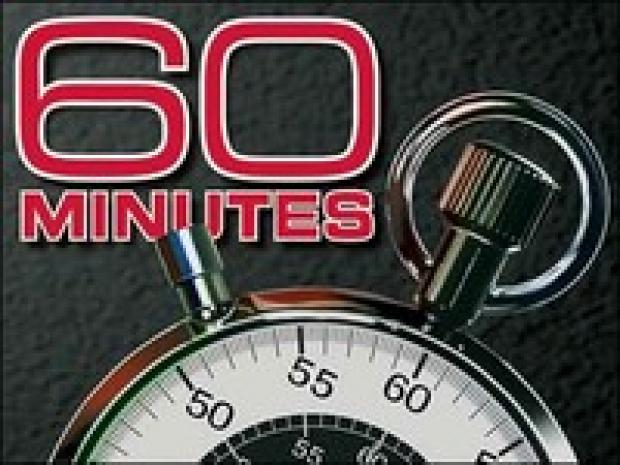 “Clean tech is dead.  What killed it?”  That’s the first "question" correspondent Leslie Stahl reportedly asked Robert Rapier, chief technology officer at Merica International, in her interview.  So it’s not surprising that much of the buzz  has been about how 60 minutes, the citadel of broadcast journalism for decades, managed to plunge further from its post-Benghazi low to this new nadir of hackery.

But the show was more than a case of sloppy journalism.

It was laced with anti-government rhetoric…

“The [LG Chem] plant was built with $151 million from the stimulus to make batteries for electric cars that people never bought.  So the plant went idle and workers were paid tax dollars to sit around and do nothing.”

…and spiced with mild (if incoherent) Sinophobia:

“And so the irony: that taxpayer money for Cleantech and jobs ended up with a Chinese company creating Cleantech and Jobs… in America.[sic]”

This drumbeat of government ineptitude and collective impotence is one of the most potent meta-barriers to climate action.  Surely a government that pays people to sit around doing nothing while throwing taxpayer money to rapacious Chinese can’t be trusted to do anything meaningful about a problem as formidable as climate disruption.

But futility in the face of the climate challenge was only an unspoken subtext of the story.  Because, most disturbing of all, the segment contained not a single reference to climate, carbon, emissions, fossil fuel dependence….you know, that whole existential crisis.

Doing a story about a “clean tech crash” without mentioning climate is symptomatic of a form of denial that may be more destructive than straight-over-tackle lying about climate science.  Denial is a remarkably resilient ecosystem, and this kind of silence is the essential host condition in which it continues to thrive.

Simply not talking about climate disruption in the context of a story about government-supported clean energy technology development is startling – almost aggressive – in its deliberate avoidance of the thing that matters most about the topic.

In the context of climate, the failures and successes of federal support for clean tech is a salient, relevant, vital subject.  But without that context, all we get is a snide, petty exercise in gotcha journalism, complete with radical distortion of the available evidence in order to achieve its pre-determined conclusion.

When Khosla says “the consequences of avoiding failure are doing nothing,” we are left to wonder:  What’s so bad about that?  Is there something we’re supposed to be doing?