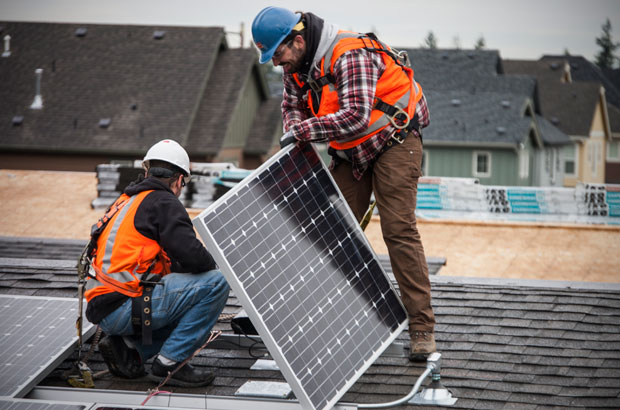 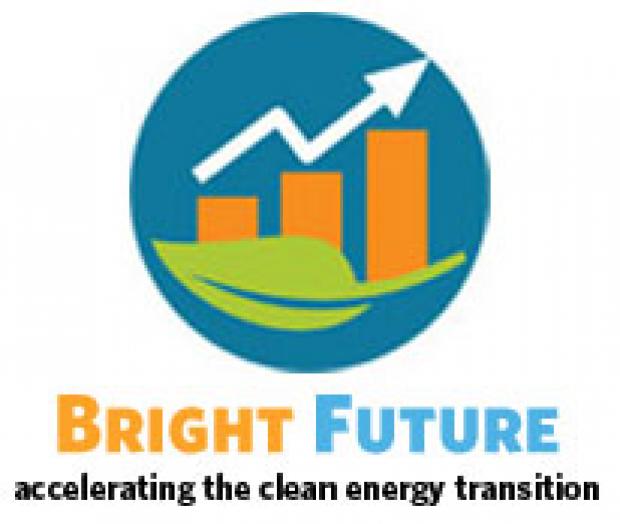 So what is a clean energy job? The E2 report includes workers in energy efficiency, renewable energy generation and distribution, advanced vehicles, and alternative fuels. 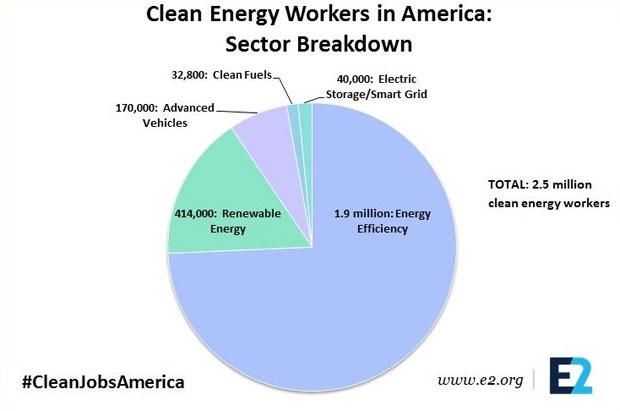 Renewable energy generation (excluding large scale hydro) is second largest job provider with 413,924 jobs. Nearly three quarters of these jobs were in solar energy generation. According to The Solar Foundation, nationally, solar jobs grew by more than 20% for a third consecutive year and have risen by 123% since 2010. Washington and Oregon accounted for 5,261 jobs in 2015. Solar energy jobs typically pay a higher wage than the median across the US. 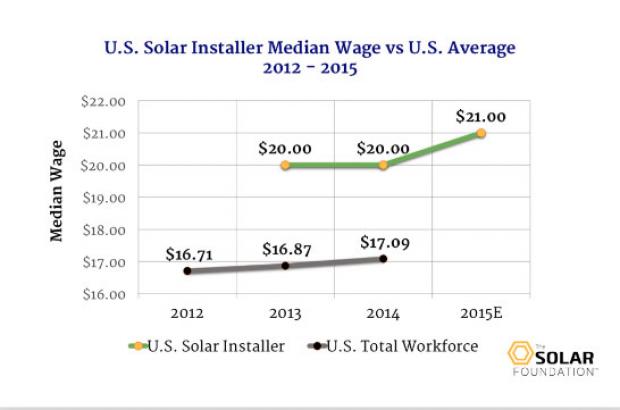 Developing and manufacturing advanced vehicles have also become a meaningful source of employment in the clean energy economy. The sector employed nearly 170,000 people in 2015 with manufacturing concentrated in California, Nevada, Michigan, and Tennessee. Washington State is home to BMW’s carbon manufacturing facility that supplies the carbon fiber used in the Company’s i3 and i8 electric vehicles.

Job creation in the renewable energy sector alone is more than offsetting job losses in the fossil fuel industry In a study released in May 2016, the International Renewable Energy Agency (IRENA) finds that Solar energy employment (209,000) surpassed oil and gas extraction jobs (187,200) and coal mining jobs (67,929) by the end of 2015. 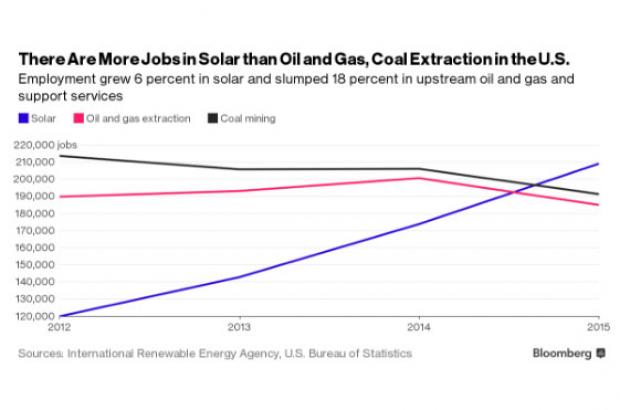 Of course, jobs are not created without strong economic and policy underpinnings. Federal tax credits for both wind and solar have significantly driven the growth in renewable energy generation. The recent renewal and extension to 2020 by Congress of these credits gives the industry the needed stability to invest, hire, and expand. The Clean Power Plan has also started to drive growth in clean energy since it was announced last summer. As it works its way through the courts and various legal challenges, some states are continuing to plan to meet or surpass goals.

The recent trends in clean energy job growth are expected to continue as we decarbonize our economy. A recent study prepared by ICF International for NextGen Climate America attempts to quantify the economic impacts of the transition to a low carbon economy. Using data and inputs obtained from the “Pathways to a Deep Decarbonization in the United States” study, the analysis concludes that deep decarbonization of the US economy has a net positive impact on the overall economy in terms of jobs, GDP, and income per household. Under different scenarios, the economy could add more than a million jobs by 2030 and up to 2 million jobs by 2050.

The analysis suggests that the construction sector would be the largest beneficiary with approximately 40% of total job growth by number of jobs that would be needed to support the construction of renewables and other clean energy infrastructure. Utilities, manufacturing of renewable infrastructure, and efficient consumer appliances are also expected to experience faster growth. On a national basis, the job gains are expected to more than offset job loses from mining and other fossil-fuel related industries. Job losses will be most acutely felt in the coal and oil and gas industries where up to 280,000 jobs could be lost by 2050

By region, the study has a relatively favorable outlook for the Pacific region (AK, WA, OR, CA, HI). Out of nine US regions the Pacific ranks third in net job creation from decarbonization by 2050. As jobs shift away from the fossil fuel and mining sectors, the regions that are more diversified and adopt sound regional and clean energy policies will likely fare the best.

And again, policy matters. The recently extended Production Tax Credit (PTC) will, in part, help keep momentum in the fast-growing US wind energy market. The American Wind Energy Association reports that wind energy jobs grew 20% last year and is projected to grow to 380,000 jobs by 2030. The recently extended solar Investment Tax Credit (ITC) will help ensure that the solar industry continues to flourish. The Solar Energy Industries Association expects the approximately 27 GW of installed solar in the US at the end of 2015 will increase to 100 GW by the end of 2020. This corresponds to a doubling of solar jobs over the next five years. 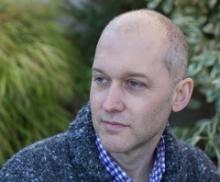