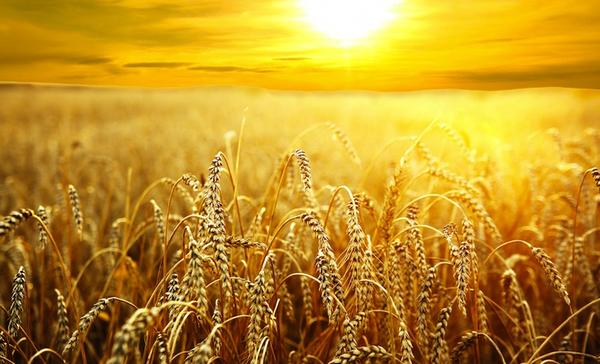 Tags
biocarbon
A low-hanging fruit overripe for the picking
Teresa Koper
May 29, 2013

What agricultural practices have the most immediate potential for making a significant contribution to protecting our climate? Think biocarbon.

What is biocarbon? Biocarbon is carbon that is stored in plants and soils. If carbon is sequestered (stored) in soil and biomass, it is not going into the atmosphere where it will impact the climate in a way that is detrimental to much of life on Earth.

On May 9, 2013, the National Oceanic & Atmospheric Administration (NOAA) reported breaching the dangerous milestone of 400 parts per million (ppm) atmospheric carbon dioxide for a prolonged period at lower latitudes for the first time in human history. Biocarbon can trap carbon that otherwise would likely volatilize as Carbon Dioxide into the atmosphere as one of the leading greenhouse gases (GHG).

Agriculture emits seven percent of the GHG emissions in the United States. So what are some ways agriculture can have a more favorable impact on the climate right now?

Take back the land
Restoration and preservation of wild and agricultural land is the lowest hanging, juiciest fruit. Before we can go in reverse with GHG emissions, we must first stop going full steam ahead with development and industrialization.  It has been estimated that urban land creates 70 times more GHG emissions than irrigated croplands. Wild lands, such as forests, shrub lands, grasslands, not only emit less GHG, but they also sequester significant amounts of carbon.

Promote perennials
The deep root mass of perennials builds biocarbon. Perennials also grab water and nutrients from deeper in the soil. This will not only sequester more carbon in the soil, but it will allow the plants to withstand drier harsher climates. For expanding food growing regions and adapting to climate change, perennial crops will hold great importance.

Close the loop on poop
Manure and enteric fermentation (burping and farting from livestock animals) account for 61 percent of the GHG emissions in the agricultural sector. Biodigesters capture methane released from manure; this is among the most cost effective practices to mitigate greenhouse gases in the Pacific Northwest.  Biodigesters provide fuel and have valuable byproducts, such as organic fertilizer.

Organic soil amendments
Making synthetic fertilizers requires a tremendous amount of energy and resources, making it costly and environmentally unfavorable. Rather than increasing a source of the second leading agricultural GHG (N2O) by making synthetic fertilizers, why not take advantage of organic forms of nutrients that we already have on hand and would otherwise be wasted, such as: compost, biochar, cover crops and biodigester byproducts.

Efficiency in fertilizers
Soil management accounts for 29 percent of agricultural GHG emissions. Using fertilizers more efficiently in their application: rate, timing, and placement is essential. While we’re at it with efficiency, why not aim for more water and energy efficiency as well. Subsurface drip irrigation is also proving to not only reduce water use, but also increase biocarbon.

There are certainly additional practices that also give hope, such as no and low-till farming and crop rotation. There is much need for more research and input from farmers. Finding ways of overcoming obstacles to adopting these practices must be a priority. The practices addressed are known steps we can implement now and biocarbon is among the most promising agricultural climate solutions. 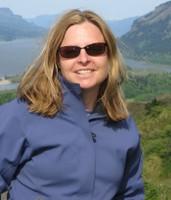 Teresa Koper joined The Climate Trust team in April 2013. Teresa is a soil microbiologist with experience implementing sustainable programs and working with diverse stakeholders.  Her focus is on climate friendly agricultural sector initiatives, such as soil carbon sequestration, biogas production and nutrient management.

Teresa holds an M.S. in Biology and an M.S. in Soil Science from Utah State University, as well as a B.S. in Environmental Biology from Fort Lewis College in Durango, Colorado. Her graduate research focused on microbial nitrification in soils treated with dairy waste and synthetic fertilizers.

Teresa has a great love of the outdoors and enjoys photography, skiing, watercolor painting, and gardening.