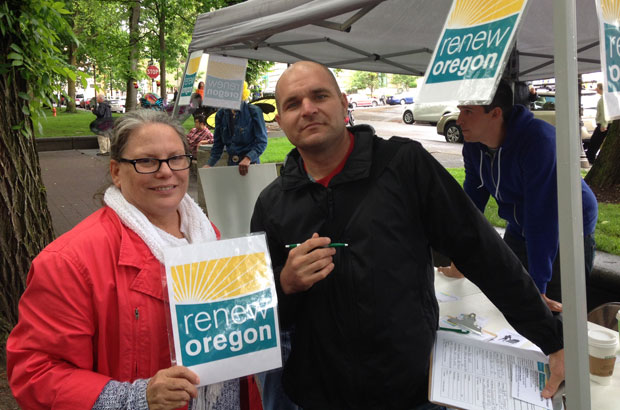 This week the Renew Oregon Action Fund began a new chapter in Oregon’s clean energy transition, filing ballot measures to allow Oregon to become the first state in the nation to go coal free by public vote. The measures also double the amount of Oregon’s electricity produced from clean, renewable resources like wind and solar.

One-third of the power used by homes and businesses in Oregon still comes from burning coal. Pacific Power gets two-thirds of its power from over twenty out-of-state coal plants, located throughout the west. PGE is slated to close Oregon’s only coal-fired plant in Boardman by 2020, but it is also an owner (along with other utilities) of coal plants located in Montana and plans to continue to rely on that  coal-fired electricity for years to come.

Utilities’ reliance on coal-power stands in the way of Oregon achieving its greenhouse gas reduction goals passed by the Legislature in 2007.  It also puts PGE and Pacific Power customers at risk of paying hundreds of millions of dollars for upgrades to aging out-of-state coal plants that require pollution controls.

Renew Oregon’s ballot measures protect customers from the rising cost of coal power by requiring Oregon utilities to transition away from all coal-fired power by 2030. To ensure that the replacement power is clean and healthy, the measures also increase Oregon’s renewable portfolio standard for the state’s largest utilities. 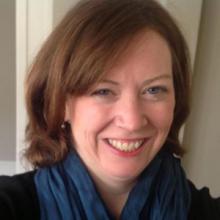