Nine US Senators have sent a letter to the heads of four broadcast networks expressing “deep concern” about their failure to cover the climate crisis.  Darkness is the essential host condition in the ecosystem of denial, and broadcast news organizations have been furnishing plenty of it.

Media Matters did great work documenting the non-news.  The Senators’ letter gets to the real issue:

“We are more than aware that major fossil fuel companies spend significant amounts of money advertising on your networks. We hope that this is not influencing your decision about the subjects discussed or the guests who appear on your network programming.” 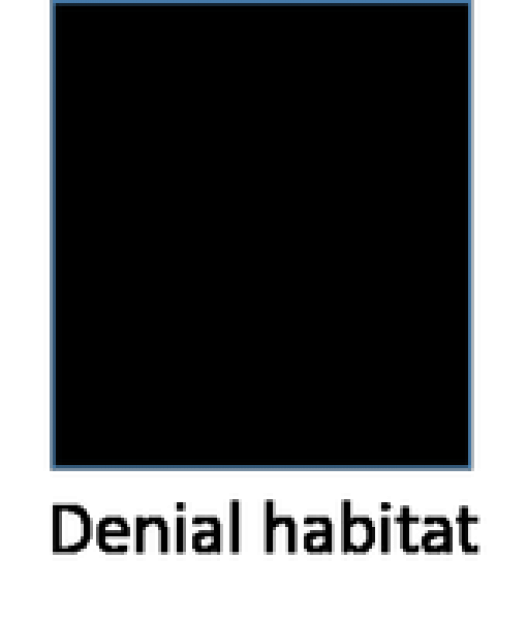 Could the tyranny of fossil fuel money in politics also explain why just 9 US Senators signed on to a letter that asks only for a little daylight on humanity’s most urgent challenge?

We are writing to express our deep concern about the lack of attention to climate change on such Sunday news shows as ABC’s “This Week,” NBC’s “Meet the Press,” CBS’s “Face the Nation,” and “Fox News Sunday.”

According to the scientific community, climate change is the most serious environmental crisis facing our planet. The scientists who have studied this issue are virtually unanimous in the view that climate change is occurring, that it poses a huge threat to our nation and the global community, and that it is caused by human activity. In fact, 97% of researchers actively publishing in this field agree with these conclusions.

The scientific community and governmental leaders around the world rightly worry about the horrific dangers we face if we do not address climate change. Sea level rise will take its toll on coastal states. Communities will be increasingly at risk of billions of dollars in damages from more extreme weather. And farmers may see crops and livestock destroyed as worsening drought sets in. Yet, despite these warnings, there has been shockingly little discussion on the Sunday morning news shows about this critically important issue. This is disturbing not only because the millions of viewers who watch these shows deserve to hear that discussion, but because the Sunday shows often have an impact on news coverage in other media throughout the week.

Although it is a modest improvement over the eight minutes of coverage in 2012, given the widely recognized challenge that climate change poses to the nation and the world, this is an absurdly short amount of time for a subject of such importance.

We are more than aware that major fossil fuel companies spend significant amounts of money advertising on your networks. We hope that this is not influencing your decision about the subjects discussed or the guests who appear on your network programming.

Thank you very much for your interest in this matter. We urge you to take action in the near term to correct this oversight and provide your viewers, the American public, with greater discussion of this important issue that impacts everyone on the planet. We look forward to hearing from you at your earliest convenience.