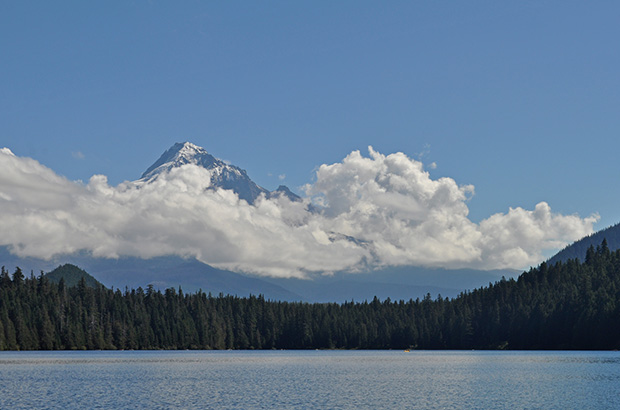 Electricity generation from coal is declining in Oregon and across the United States — and for good reason. As a health care provider, I see that coal is a threat to public health, contributing to various diseases like asthma, strokes, cardiac disease and disorders of neural and pulmonary development in children. Luckily for us, Oregon is a nationwide leader in its responsible and forward-thinking transition from coal to clean energy. Oregon will close its only coal-fired power plant at Boardman in 2020.

However, for all that our state is doing to move to clean energy, Pacific Power, Oregon’s second-largest utility company, continues to get two-thirds of its power from out-of-state coal plants. Overall, Oregon still gets one-third of its energy from coal. This pollution doesn’t stop at state lines.

Fortunately, the transition away from coal to healthy, clean energy comes with multiple benefits. These include local job creation, improved air quality, cost savings from stable electricity prices, and the protection of our life-sustaining planet.

Five-thousand long-term jobs already have been created by the clean energy sector in Oregon, supporting local communities across the state. Still, we have yet to tap Oregon’s full clean energy potential. According to data from the Department of Energy, even a fraction of Oregon’s solar and wind resources could provide electricity to all Oregonians with excess energy to sell to other states.

The even better news is that jobs installing wind turbines and solar panels and insulating buildings cannot be outsourced. When our North Portland home underwent an energy retrofit a few years ago, the work was done by local contractors whose workers earned a living wage. Locally produced materials were used, including window inserts made at Indow Windows, just a few miles from our house. The money we spent stayed in our local economy, and we ended up with significantly lower utility bills and a more efficient, healthy and comfortable home.

It’s time to make the common-sense move to protect our health and climate, create local jobs and transition from coal to clean, renewable energy. I urge legislators to support the Coal to Clean Energy plan, Senate Bill 477 and House Bill 2729, which would transition Oregon completely off of coal by 2025 and onto clean, renewable energy. Let’s continue to lead in creating a healthy Oregon for current and future generations.

Patrick O’Herron is a practicing general surgeon who lives in North Portland. He is a board member of Oregon Physicians for SocialResponsibility, where he focuses on the health impacts of climate change on public health. This article was first published as an op-ed in the Portland Tribune.