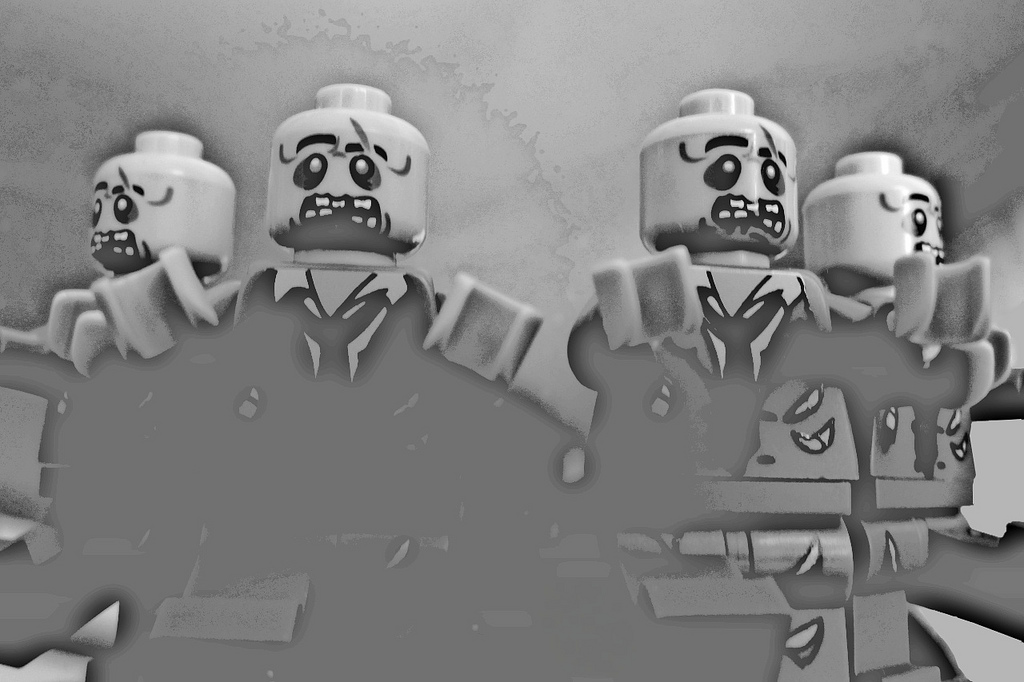 Northwesterners can rest easy now that the threat of the zombie coal dock-pocalypse is over! The $2 million dollars public subsidy that Big Coal was trying to gain, and gain again, to build a dirty coal dock on the Columbia River at Port Westward was rejected (again) last week, and the funds reallocated to a public transit project instead.

The coal dock saga began last year when the Port of St. Helens and Ambre Energy’s subsidiary company, Pacific Transloading, applied for a transportation subsidy to build their coal dock at Port Westward. The transportation subsidy program is called Connect Oregon. But coal export doesn’t connect Oregon. Rather, it divides us while polluting our air, water and climate. The coal dock subsidy was rejected by the Oregon Transportation Commission last August but political and industry pressure forced it back on the table for another vote last week. On March 19, the coal dock subsidy was killed again.

I am grateful to everyone who was directly involved, and to all of you who have spoken up time and again, against Big Coal and Oil.

This victory is big for two reasons. First, it shows how dedicated all of us remain to powering past coal export. There were multiple public hearings on the Connect Oregon coal dock subsidy and each one came with very limited public notice. Despite this, each hearing was packed with folks who insist that public funding support sustainable transportation projects, not coal export. Second, this victory shows that no amount of political or industry pressure to keep a zombie coal dock project alive can match the overwhelming demand from Northwesterners for a cleaner, healthier future; one without coal export.

This victory marks the second major blow to Ambre Energy’s Morrow Pacific project in less than one year. The coal dock subsidy proposal faced a bleak future even before the funding was denied: Oregon’s Dept. of State Lands denied Ambre Energy’s Morrow Pacific Project a critical permit for its upstream portion of the coal export project at the Port of Morrow last August.

Folks, we are part of a winning formula that is ensuring a cleaner, safer future. But the fight isn’t over. Dirty coal export and dangerous oil-by-rail still threaten communities throughout the Northwest and our climate. Let's stay on guard - there are public hearings ahead, critical comment periods, exciting rallies and events. With all of us on guard, we'll keep the zombies on the run!