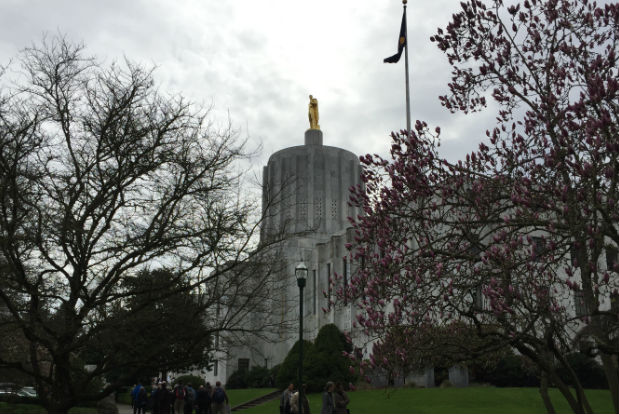 As Oregon’s 2017 legislative session enters its final weeks, many of our climate priorities are still alive. At the same time, despite strong opposition by Oregon politicians to Trump’s anti-climate agenda, we face the real possibility of moving backwards in Oregon on climate rather than taking the steps forward we urgently need.

It’s time for all of us speak up on the issues we care about. Here is the update on our top climate priorities.

Your help is needed to protect this landmark climate victory! The Clean Fuels Program is being used as a bargaining chip to gain advantage in negotiations on another legislative priority, funding for the state’s transportation system. The Oregon Senate is considering a bill (HB 3386) sought by the fossil fuel industry that weakens the program so significantly that it could effectively halt the program.

The Clean Energy Jobs bill would be a major step toward transitioning Oregon from polluting fossil fuels to clean energy. This bill would put a price on climate pollution; use the proceeds to invest in clean energy solutions like solar and wind power, energy efficient homes and businesses, public transit, and electric vehicles; and support the communities most affected by climate change.

With Renew Oregon, we have successfully developed a clear strategy for limiting and pricing climate pollution (currently House Bill 2135), and have built a strong coalition across the state. The waning weeks of session are challenging, but we are continuing to advocate for passage of this critical program.

Increasing emissions from transportation is the most significant barrier to reaching Oregon’s climate goals. Accelerating the electrification of the transportation system (including electric cars, trucks, buses, and freight) and improving transit, walking, and biking are essential to reducing climate pollution.

Funding for the state’s transportation system is one of the legislature’s top priorities. The current bill, House Bill HB 2017-3, includes some strong elements, including significant funding for public transit. However, the bill is far from perfect, including failing to move the needle forward on electric vehicles (EVs). The state should support both EV charging infrastructure and provide tax incentives to purchase zero emission cars and buses.

In order to pass the package, the legislature is considering a Republican proposal to gut the Clean Fuels program. Please email your Oregon legislator to stop them from halting this climate priority.

Currently, people can lower their cost for buying climate friendly home improvements like rooftop solar and energy efficient furnaces and water heaters by receiving a credit on their taxes – the Renewable Energy Tax Credit. The program will expire at the end of 2017 unless the legislature renews it.

The legislature is facing a $1.4 billion budget shortfall, leading to the possibility of difficult budget cuts. The Renewable Energy Tax Credit was not in the governor’s draft budget, and she has indicated a desire to phase out many tax credits. We are fighting to save this important program (House Bill 2681).

Short Hits on other Bills

Zero Energy Homes and Buildings: Zero energy buildings are so energy efficient that they produce as much energy as they use. House Bill 2710 would have required upgrades to building codes every three years to move toward zero energy in new buildings over the next 15 years. The governor may take executive action instead, and we will work with legislative champions to bring the bill back if the governor does not move forward this year.

Integrating Climate Change into the Department of Energy: The legislature is considering a bill to integrate climate to the mission of the Oregon Department of Energy. We support the comprehensive, integrated approach in House Bill 2020, which supports coordination across agencies to reduce emissions. This bill is a priority for the Governor and several legislators, and has a decent chance to be enacted into law.

Property Tax Exemption for Solar Panels: House Bill 2760 extends an existing law that exempts solar panels from counting toward the calculation of property taxes. The bill passed the House 55-1, faces no organized opposition in the Senate, and will likely be enacted into law.

Oil Train Safety: Transporting oil by rail through our communities is inherently unsafe and bad for the climate. While it continues, we support improving safety standards for oil spills, including requiring railroads to improve contingency plans, levying fees to fund emergency response, and requiring railroads to carry adequate insurance. House Bill 2131 is in Ways and Means awaiting further amendments. 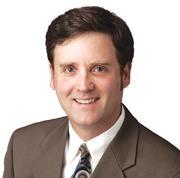