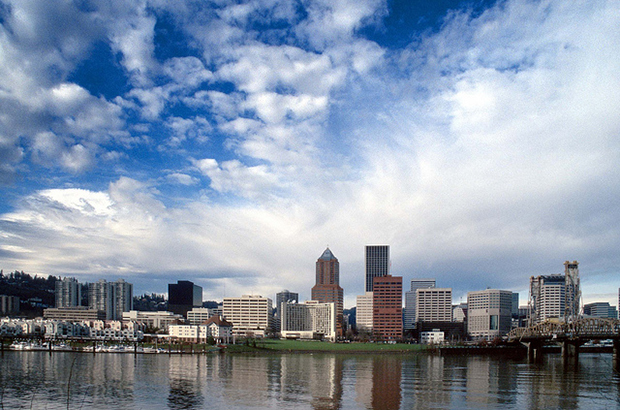 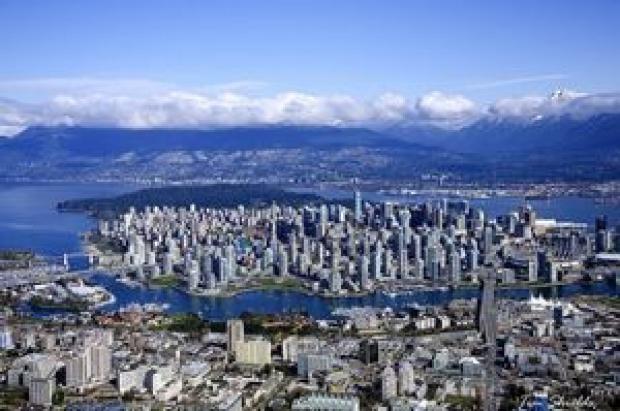 Vancouver, BC has set its sights on 100% renewable energy—not only for electricity but also for heating, cooling, and transportation—joining a global movement of likeminded leaders. Fort Collins, CO resolved to reduce carbon emissions 80% below its 2005 level by 2030 and to achieve carbon neutrality by 2050, in part through making its electricity carbon neutral by 2030. Meanwhile, the municipal utility of Georgetown, TX has contracted for 150 MW of solar that will make its electricity supply fully renewable.

Would you buy or lease a building without knowing what your energy costs would be? As Climate Solutions’ Jenna Garmon blogged last week, Portland, OR joined Berkeley, CA, Atlanta, GA, and 11 other local governments in the U.S. to require commercial building owners to report annual energy use, with the goals of making that information available to the building market and motivating investment in energy efficiency.

Washington State already has a law requiring commercial building energy benchmarking but lacks enforcement and technical assistance, therefore resulting in zero compliance to date. Unfortunately, a bill to strengthen the law did not survive the 2015 legislative session.

King County isn’t waiting for policies to be in place. Through a partnership with Microsoft, MacDonald-Miller, and ICONICS, facility managers will soon be able to see where they are wasting energy, why, and what to fix. In 2013, the City of Seattle and Seattle 2030 District launched a similar pilot, thanks to an i6 Green Challenge grant from the US Department of Energy and US Economic Development Administration, in collaboration with Puget Sound Regional Council and South Seattle College.

To learn more about city innovation in energy efficiency, check out the Institute for Market Transformation, which does a great job advising cities and states on how to create building energy benchmarking and transparency policies hand-in-hand with energy efficiency education and financial incentives.

To the south, California’s urban rooftops, parking lots, and landfills could support more than enough solar power for the state’s needs, without encroaching on wildlife habitat, according to a Stanford University study.

Internationally, France now requires that solar panels or greenery partially cover all new commercial roofs, and Jordan plans to install rooftop solar on all 6,000 of the country’s mosques.

Soon Washington utilities are likely to have incentive to demonstrate EV leadership, as Washington legislators in both houses have endorsed a bill allowing a 2% rate of return to utilities on capital investment in EV charging. 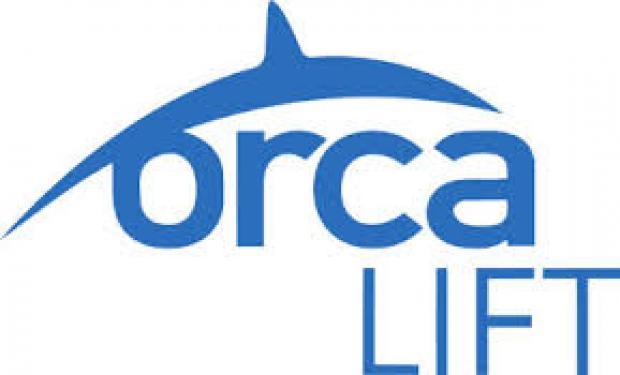 As of March 1, in an economic justice initiative that also reduces carbon, King County is offering reduced fares for lower-income bus riders with the new ORCA LIFT program, similar to a San Francisco pilot. ORCA LIFT earned coverage in both theWashington Post and The New York Times, which noted that King County has “two and a half times San Francisco’s population, and [is] aiming for enrollment numbers San Franciscans could only dream of.”