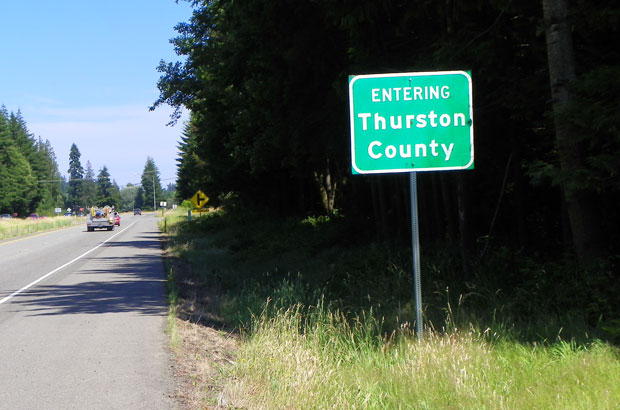 One of the most important results of the 2015 international climate meetings in Paris was a universal recognition that cities must play a critical role in bringing down climate-disrupting greenhouse gas (GHG) emissions to safe levels.  As a result, over 7000 cities across the globe have joined the Global Covenant of Mayors for Climate and Energy, movement to achieve deep reductions in GHGs.

As part of this movement, the Cities of Olympia, Tumwater and Lacey, along with Thurston County, Washington, have started developing a regional climate mitigation plan in order to coordinate their work to bring down community-wide GHG emissions.  So far, they have all agreed to science based targets for reducing these emissions: 45% below 2015 levels by 2030, and 85% below by 2050.  They have also committed money, established the Thurston Climate Mitigation Project coordinated by the Thurston Regional Planning Council, and hired Cascadia Consulting to help them develop a regional plan for achieving the targets.

Thurston Climate Action Team’s Carbon Free Thurston (CFT) campaign is organizing and mobilizing county residents to make their voices heard on this issue.  They are speaking out at city council and county commissioner meetings, sending letters to elected local officials, and educating their neighbors and community organizations about climate change and the importance of local action.

Building on relationships Thurston Climate Action Team has developed with elected officials and local government staff over the past ten years, we have made a difference in moving our community forward on clean energy and a stable climate:

Because the plan will not be completed until July 2020, TCAT has developed a list of early actions that need not wait until then.  Some of these early actions are: placing climate change on the city’s/county’s legislative agenda, providing staff training on climate change, using the social cost of carbon to calculate the true cost of a project or development decision, and expanding local commute trip reduction (CTR) programs. We have discussed this list with elected officials from all four participating municipalities, and received positive responses.  During the remainder of 2019, we will encourage each jurisdiction to select and implement the early actions that make the most sense for its community.

Engaging local governments in this way is not always glamorous work that grabs a lot of headlines.  But it is essential for moving our communities off of dependency on fossil fuels and into a clean energy future.